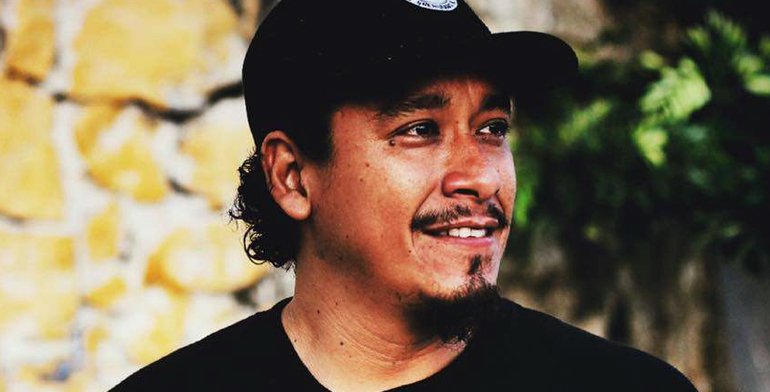 On Wednesday evening, after finishing his radio show, Gabriel Soriano Kuri left Radio y Television de Guerrero (RTG) the state’s official broadcast offices. The radio presenter was making his way home in one of the station’s official vehicles in Acapulco at the time.

The incidents that follow appear unclear according to authorities, however, at 8pm the radio show host was shot and killed by attackers from another car. The radio presenter and head of the channel’s technical department had been shot in the chest and had died almost immediately at the scene.

Although reports have stated that investigation continues into whether the murder was related to his line of work, Soriano’s death this week marks the eleventh murder to happen this year in Mexico’s media community.

Soriano had been involved with producing a rap programme on the radio station prior to his murder. The programme was called En Efecto Cultura Hip Hop, however, he had also been connected to presenting news events from locations around the state. What’s more, journalist connections span further across his family and his father has been identified as chief of information for La Jornada Guerrero, according to the Knight Centre for Journalism.

The city of Acapulco, the area in which Soriano was murdered, has been considered one of the most dangerous regions of the country due to increased cartel activity. Despite also being an attractive tourist destination, the sea access makes it an alluring setting for transporting narcotics. It is not, however, the only area in the country to have borne witness to the murder of journalists, with locations such as Tamaulipas, Veracruz, Sinaloa and Chihuahua also registering victims. It contributes to what have been considered to be increasing mortality rates across the country, not just of press workers, but also of Mexican civilians, politicians and individuals who oppose cartel control.

What has increasingly come to light in Mexico is the concern that attacks towards the media are heavily connected with government control. The majority of journalists who have faced attacks or threats of violence have been involved with corruption and crime investigations. Although protection programmes are in place and organisations such as Reporters Without Borders offer support to journalists, staggering levels of impunity mean just a small amount of murders are brought to justice, and a distrust of Mexico’s legal system and authorities comes to light.

According to reports from La Jornada Guerrero’s response to Wednesday’s killing was met yesterday with protests from media workers across the state. Journalists and media workers from the National Union of Press Editors (SNRP) called upon the State Attorney General’s Office to find those responsible and punish them for the murder. The protestors also called on further guarantees by authorities in protections against their line of work.

It has not been the first protest of this type, and joins a long line of demonstrations held by the journalist?community in response to a wave of killings and threats that are jeopardizing the news that Mexican civilians are receiving.

The amount of journalists that are missing in Mexico surpasses that of war torn countries such as Iraq and Syria, and places Mexico as ranking first in the world. It has led to vast self-censorship and ‘Silent Zones’, where news simply does not leave the area.