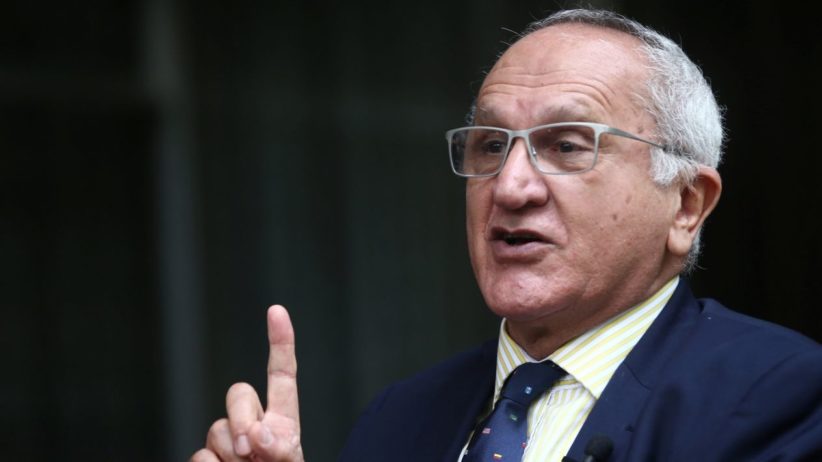 Mexico’s Undersecretary to North America, Jesus Seade Kuri, has called upon a ‘‘firmer, stronger’’ position with their North American neighbour amidst ongoing tensions between trade and migration between the two countries.

“Mexico has done good things, but in the defence of our country, we must have a more active position,” he claimed in a recent meeting with the Senate Foreign Relations Committee at which he was unanimously ratified in his diplomatic position.

Mexico continues to face a tirade of allegations from the US President over illegal immigration and the much contested construction of the border wall.

Ever since Donald Trump’s presidential bid announcement in 2015, he reminded the crowds that Mexicans ‘‘are not our friend, believe me. But they’re killing us economically,’’ as well as a number of allegations that explain ‘‘they’re bringing drugs. They’re bringing crime. They’re rapists. And some, I assume, are good people.’’ Although as of recently, the US President has explained that Mexico will not actually pay for the wall, Mexico has been blamed for allowing illegal immigrants to cross into the United States, as well as allowing the recent Migrant Caravans to pass through their country.

Despite migration concerns, last year Mexico, the United States and Canada finally came to an agreement on an alternative North American Free Trade Agreement, which many hope will improve trade relations across the North American continent. Although Jared Kushner, Donald Trump’s son-in-law, received Mexico’s highest honour, the Order of the Aztec Eagle for his apparent role in securing the deal, this week Seade Kuri pointed out that the deal is yet to be ratified and called upon this to happen. In the new deal, further security measures related to labour, SMEs and the environment as well as erasing corruption have all been celebrated as important updates.

According to local reports of the Foreign Relations meeting, the minister highlighted that integration and bilateral work between the two countries is pivotal in the quest to stop drug trafficking, money laundering and migration; and are issues that must be handled together.

One of the key takeaways from the meeting was the belief that in the discourse between the United States and Mexico, some allegations have crossed the line. In response, the minster pointed out that Mexico will be firmer with their neighbour in response.

However, international relations are also an increasingly important topic for Mexico, with hopes of increased exposure at the upcoming G20 meeting set to take place in Japan during the middle of this year. The development of stronger diplomatic relations  with players in the Middle East, Europe, Asia and Africa and larger contact with countries not restricted to their northern neighbours point to Mexico’s plans for greater coordination and influence in the global markets.

During the session, legislator Napoleón Gómez Urrutia also pointed to hopes of creating a bridge with the United States and Canada, instead of the wall proposed by the president of United States. The trilateral work between the countries, and an understanding of what each country needs, is the more important element of healthy diplomatic relations across the continent going forwards.

Approval ratings for president improve across country despite fuel crisis, according to pollsters