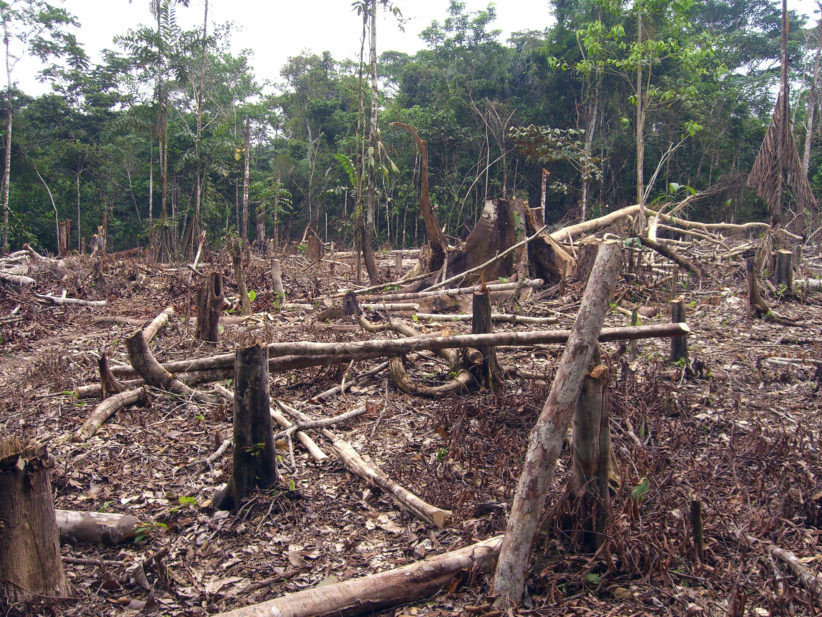 Politics, international relations and perhaps sport are, though generalising, a few of the areas that receive some of the most attention in Latin American countries. This is joined by reporting on crime, conflicts and culture, and even transport and redevelopment make the cut. Environmental news is, however, one area of reporting that receives somewhat less attention, and as the global awareness of eco-issues become evermore vocal, Latin America in its quest for sustainability, should not be left behind.

One of the most presiding issues for the Latin area, of which six countries rank in the top ten most diverse countries in the world, is a lack of education. Although customers in Colombia, Chile, Antigua and Barbuda are charged for plastic bags in some supermarkets you need just take a trip to the Amazon river to see where some of that waste will end up floating. Similarly in Peru for instance, local stalls tend to serve food in plastic bags and as local water sources are often undrinkable, plastic bottles are rife. Such individual environmental issues pale in comparison to larger tasks that are brought in by illegal logging, mining and poaching, however, all contribute to a general oversight of the pressing issues environmental activists face.

Yesterday the National Geographic announced that 2017 had been the deadliest year for environmental activists around the world. With a total of 207 killings linked to environmental disputes, rapid increases in agriculture and the demand for farmed goods raise the questions of what governments are doing to protect both citizens and their country’s ecosystem.

Of the results, collected from national and international sources by Global Witness, 60% of deaths that occurred in 2017 hailed from Latin America. While Brazil counted the largest amount of victims, last year 24 environmental deaths were also recorded in Colombia, where El Spectador states most cases go unsolved. The Colombian publication also highlights that for the first time, the majority of victims had demonstrated against the large plantations of oil palm, coffee, tropical fruits and sugar cane farming.

Mexico also saw a fivefold increase in environmental activism related deaths with a total of 15 and though are just a drop in the ocean in comparison to Mexico’s annual murder rate, the report also claims that the actual results could be a lot higher due to underreporting.

Poaching, logging and the oil and mining industries are amongst the culprits implicated in the rising number of environmental deaths in Latin America. The National Geographic also suggests that up to thirty of the cases had military involvement and 23 were tied to police.

Ben Leader, an investigator for the international study was quoted as suggesting the results reveal more than just environmental concerns.

“The report is about much more than just data,” he says. “It’s about a widespread culture of impunity that is allowing violence.”

Aside from murder rates, little is documented about other forms of violence that environmental activists are faced with and prosecution against such cases is rarely brought to light. According to The Guardian report, 54 environmental activists have died in 2018 so far. The trends that continue to arise suggest indigenous people are worst hit and the annual death toll appears to be rising. In the face of increasing pressure to use natural resources, the battle to protect land across the world won’t be stopping anytime soon. More coverage of the fight and the dangers that environmentalists face is just the start.