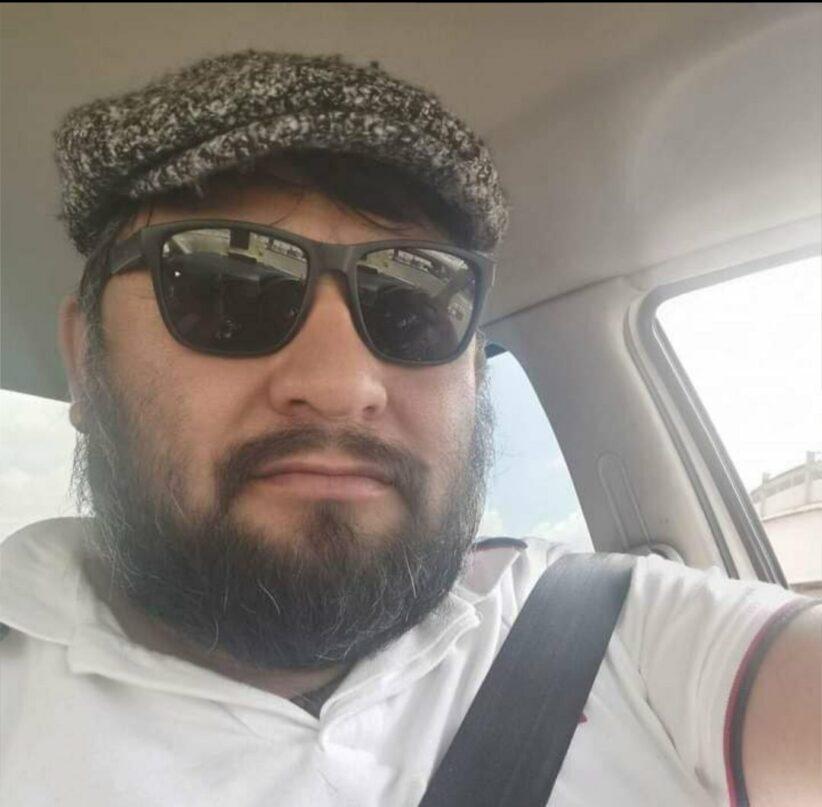 Ernesto Méndez, a journalist and the director of the news outlet “Tu Voz,” was murdered in Guanajuato, Mexico, on Tuesday. He is the 13th journalist to be killed in the country so far this year.

According to authorities, Mr. Méndez was attacked while attending a  small gathering inside his family bar in San Luis de la Paz, Guanajuato.

Preliminary reports indicate that armed men stormed into the bar shooting at the guests, killing Mr. Méndez and two of his companions.

At a press conference, Mr. Rodríguez disclosed that Mr. Méndez’s life as a businessman and his recent role organizing the municipality’s fair could be possible motives for the murder, citing that extorsion is common in the state.

Furthermore, while Mr. Rodríguez denied that the journalist had received death threats related to his work as a journalist, the international human rights organization Article19 assured that Mr. Mendez did receive death threats prior to his murder.

According to Article19, out of the 13 murdered journalists in 2022, at least nine have been killed for their journalistic work.

“With Ernesto, there have been 13 murders of journalists in 2022, and at least nine linked to the work. We demand that the Mexican State act urgently to stop this phenomenon, and we join in the grief of Ernesto’s family, friends, and colleagues,” wrote Article19 on Twitter.

The Mexican government has only formally recongized 11 murders of journalists so far this year.

At a press conference, the Undersecretary of Public Security of the Secretariat for Citizen Security and Protection Ricardo Mejía Bardeja shared that to date, 27 suspects have been arrested for the murders of journalists this year.

On January 10, José Luis Gamboa Arenas, a journalist from Veracruz, was the first to be killed in what has become one of the deadliest years on record for journalists in Mexico.

President Andrés Manuel López Obrador has come under fire for his role in ostracizing and bashing journalists, with different organizations and even the European Union demanding the Mexican leader stop antagonizing members of the press.