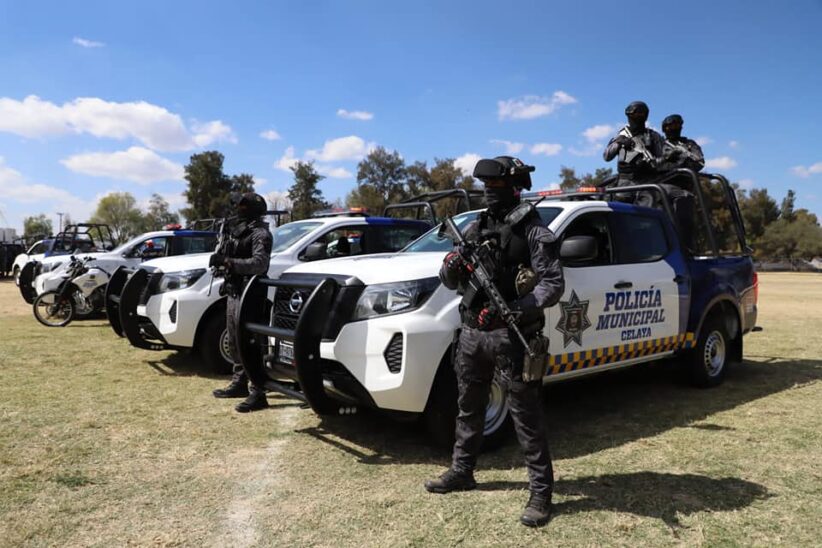 An armed group carried out a coordinated attack on Monday night against a hotel and adjoining businesses in the small city of Celaya, Guanajuato, in Central Mexico leaving 11 people dead and five wounded.

According to local reports, the aggressors opened fire near ‘Hotel Gala’ where witnesses heard at least 50 shots. Reportedly, the armed group consisted of 15 shooters who proceeded to burn down the hotel and the adjoining bars after the attack.

At the scene, authorities found the remains of seven women and three men and a male and female survivor presenting severe injuries. According to the authorities, while both survivors were rushed to the hospital, the woman passed away from her wounds, raising the death toll to 11.

Government officials have not announced any apprehensions nor if they have identified any suspects. The National Guard, army, and local police have started a joint operation to arrest those responsible, according to reports.

The state of Guanajuato has been one of Mexico’s most violent, counting 993 of the 4,850 homicides reported in the country in the first quarter of 2022.

In addition, in 2021, The Citizens Council for Public Safety and Criminal Justice’s ranking of the world’s most dangerous cities placed Celaya as the fifth most violent city worldwide.

However, as reported by the SSPC, violence is subsiding in the vast majority of the country in the first quarter of 2022, reporting 9,895 murders, a decrease from the 11,287 homicides reported last year during the same period.

As reported by the government, the current averages show a downward trend since, in the first four months of 2022, 82 murdered people were reported per day, a reduction of 12.3% compared to the same period last year.

In the 50 municipalities labeled as a priority due to their extensive record of violence, intentional homicide has decreased by 16.7% in the first quarter of 2022. However, Celaya seems to buck this trend, as it belongs to the 17 municipalities with an increase in homicides of 21.2%.