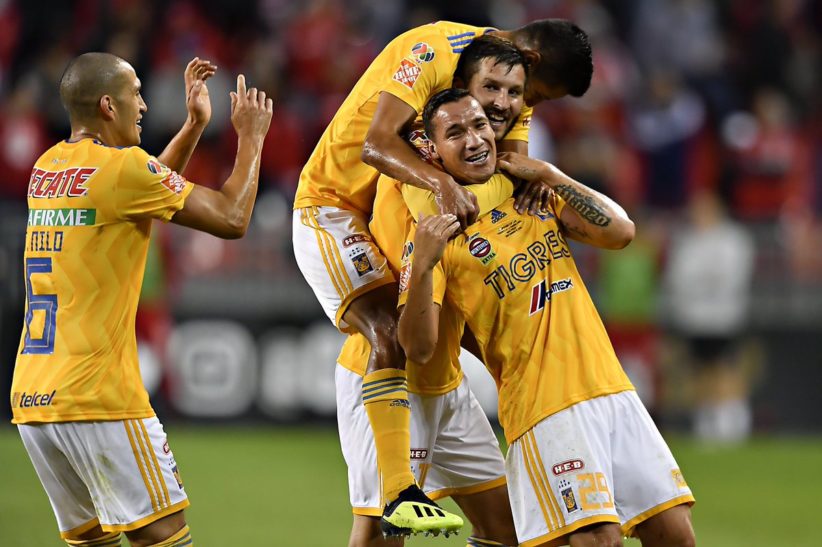 With an opening score in the 36th minute from Jesus Duenas, who also then went onto score a second goal within the match, the winning game has been seen as a triumph against the Toronto team. Yesterday’s success comes off the back of a strong rivalry against the Canadian soccer team, who had previously won against the Mexican team and ousted them from the CONCACAF Champions League in March this year.

According to the Associated Press, both the teams did, however, receive $250,000 for participating as well as an added $100,000 for the successful Mexican team.

It seemed like the teams had certainly met their match whilst on the pitch yesterday, with both Toronto FC and the Tigres demonstrating ample skills and a plethora of excellent players. Both Canada and Mexico have a long history of competing against each other since Toronto FC joined MLS just 12 years earlier, recording four wins, six losses and four draws against the other Mexican soccer team, Liga MX.

Although it comes off the back of struggling through former games which see the Tigres in seventh place in the MLS leaderboards with Toronto FC reaching a mere 19th place.

As for the Canadian team, it has become somewhat of a disappointing season for the North American neighbour after beating the Tigres just sixth months ago in a tense game which eventually resulted in penalties. According to Marca, of the 27 games that they have competed in after beating Mexico, the team has won just eight matches. The notable losses claim to be the result of a number of injuries on the team, as well as absences from Drew Moore and Chris Mavinga.

Managed under the watchful eye of 64-year-old manager Ricardo Ferretti, it was also earlier this month that the team also beat Atlas Rojinegros with a 3-1 full-time score. Considered a ‘stunning return,’ there is great optimism about the seeming path to victory that the team is paving. They remain, however, overshadowed by the championship leaders Blue Cross and UNAM who take first and second place on the leaderboard respectively.

Mexico’s Tigres form part of the country’s first division and is based from Nuevo Leon. So far they have won 13 championships and continue to be a well-supported football team across the country. Though their success against Toronto FC is exciting and serves as a comeback from their March loss, it remains to be seen whether the Mexican team can pull through the rest of the championship.

Legal win for the ongoing investigation into Ayotzinapa disappearances