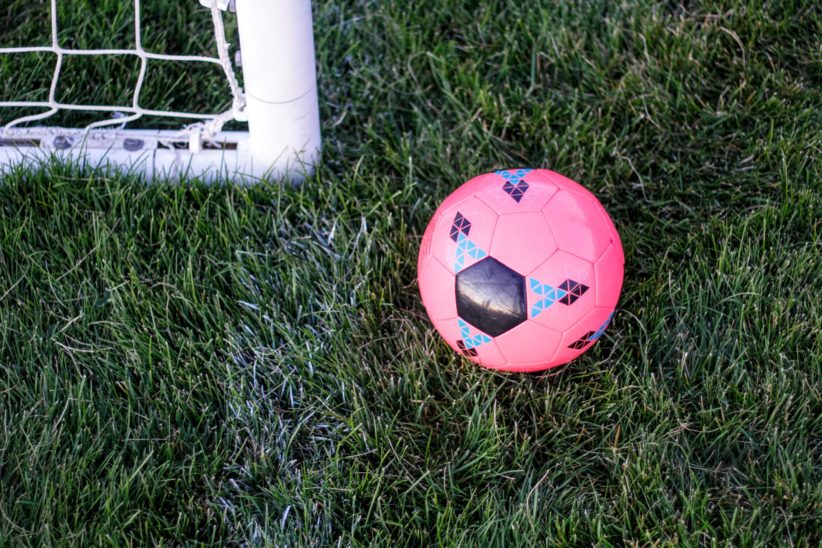 An investigation continues into the recent murder of one of Mexico’s key advocates for women’s football,  Marbella Ibarra.

Her funeral was held last week after she disappeared last month from Tijuana after her body was found wrapped in a plastic sheet with signs of torture after being recently killed. It has since been revealed that authorities are investigating the case as a kidnap and murder.

Ibarra had been a pioneer amongst female football circles in Mexico. Recently she had been involved with the creation of a foundation which supports young female footballers and provides them with opportunities to participate in football trials around the country. She was also the founder of the country’s first female professional football team, Xolas de Tijuana.

According to initial reports, investigators believe that her murder was not related to her influence as a football coach, however, media reports have since suggested that her disappearance for some weeks and murder were a femicide. This refers to the murder of a woman by a male as a specific result of her gender.

Since the discovery of her body, with hands bound and showing clear signs of torture, statements across social media from family, friends and the football community have called for her death to be fully investigated and her killers brought to justice. It comes, however, at a time when skyrocketing impunity across Mexico mean there is a certain lack of faith in the country’s legal systems and policing. In the state of Guanajuato, for instance, through some 200 cases of women being murdered this year alone, just 16 of those cases were investigated as ‘femicide,’ and many more continue to remain unsolved.

Although it is unclear at this point what the outcome of the investigation will be, her killing comes after a long line of murders that have taken place across the north-western border city of Tijuana. In July of this year, there were 251 homicides, making it the deadliest month that Tijuana has ever experienced in recorded history. Considered one of the country’s most violent states, as a result of it being a prominent cartel location for moving narcotics across the border, it contributes to what is expected to be Mexico’s highest annual homicide rate ever.

The cause of high mortality rates across vast swathes of Mexico are the result of bitter cartel rivalries, as well as desperate measures by cartel members to extort money out of Mexican civilians. Femicide also continues to be occupying headlines with alarming regularity, and frustrations continue in regards to the failing legal systems put in place to protect Mexican citizens.

The legacy that Ibarra leaves is a prominent women’s football team who has even played in the US women’s league in the past. As a result of her contributions, women’s football is becoming increasingly prominent across the country as young women rally to break traditional machismo perceptions throughout Mexico.