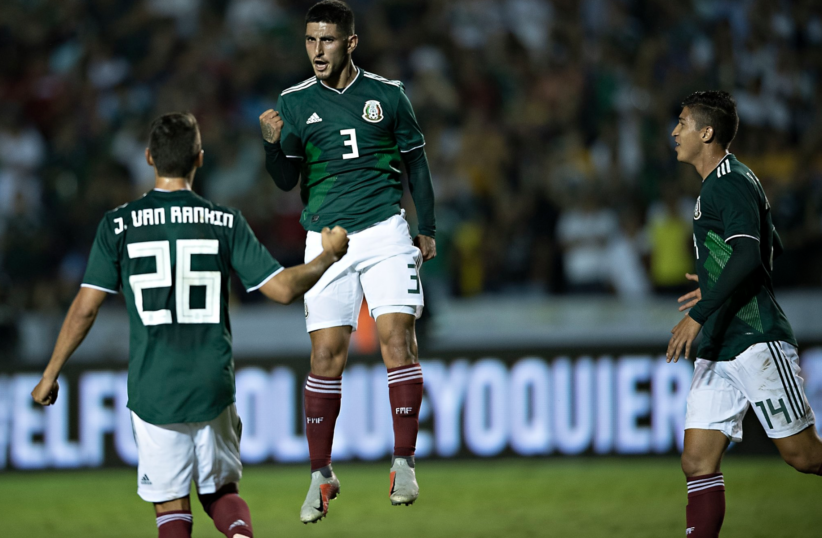 With more established stars like Marco Fabián, Chucky Lozano and Diego Reyes on the bench, the inexperienced group got some valuable minutes against a Costa Rica side that started the match with most of its regular first teamers.

Costa Rica’s best player, Real Madrid goalkeeper Keylor Navas, sent an early reminder that the Central American side was not going to be pushed over on the road with an amazing, quick-reflex block to deny an Ángel Zaldívar header from close range. A few minutes later, left back Bryan Oviedo got through his side and made a great cross that connected with the head of forward Joel Campbell for the game’s first goal.

Mexico would respond right away with a goal of its own, however, as

At the end of the first half, Tico captain Bryan Ruíz showed some fancy footwork to get inside Mexico’s box. The ball eventually found Oviedo, whose try hit the hand of a Mexican defender and was rightly flagged. Ruíz converted on the penalty kick to send Los Ticos into halftime with a 2-1 lead.

Mexico came out in the second part with responses of its own. In the 56th minute, Henry Martín put a great header on goal for a score after a precise give from substitute Jürgen Damm.

About 15 minutes later in the half, a critical mistake from Tico midfielder David Guzmán led to the penalty kick for Mexico’s winning goal as Raúl Jiménez successfully converted the kick past Costa Rica’s all-world keeper.

Mexico returns to the pitch Tuesday to face off against two-time defending Copa América champ Chile at Corregidora Stadium in Querétaro City.