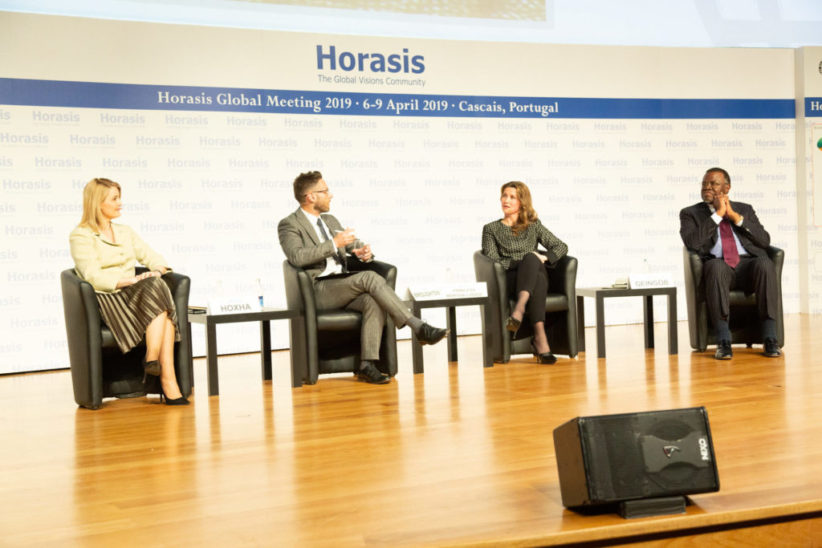 Horasis, the international think tank headquartered in Switzerland that was set to host a number of leaders from Mexico in March, introduced a declaration signed by world leaders that called on individuals to adhere to a more principled form of leadership.

Mexican leaders who had been scheduled to speak at the conference, which was postponed due to COVID-19, included Reyes Tamez Guerra, Former Secretary of Education; Alejandro Valenzuela, Chief Executive Officer, Banco Azteca; and Cristina Rodriguez Padilla, Founding Director, Institute of Immunology, Virology and Molecular Biology.

Launched in 2016, the annual Horasis Global Meeting is a world discussion forum, offering a platform to explore and foster cooperation, impact investing and sustainable growth across the world.

Convening at a historic moment in which resentment of globalization is boiling over worldwide, participants were poised to discuss means of restoring faith in the idea of an egalitarian globalization, and to devise actionable plans for ensuring that the fruits of globalization are more evenly distributed.

In the Declaration, public and private leaders committed to: