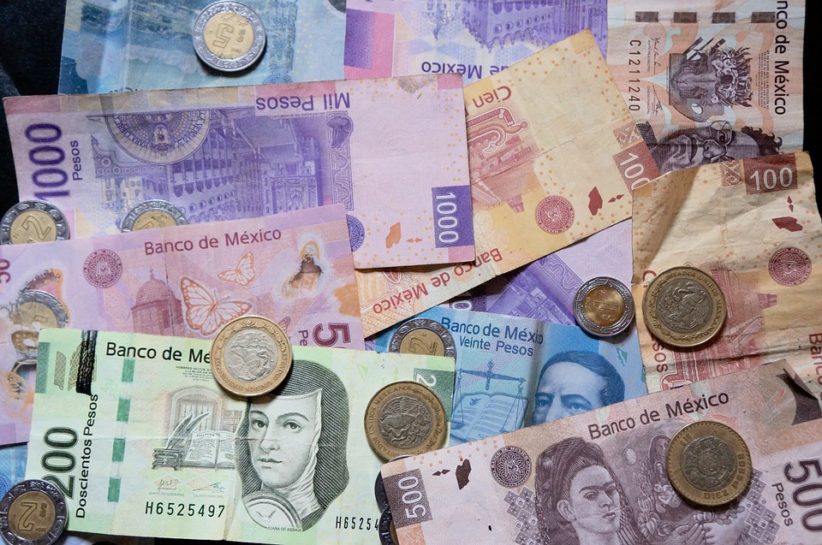 Following the outcome of the New Mexico International Airport (NAIM) referendum over the weekend, this Monday saw the Mexican Stock Exchange experience a drop of 4.2%. This is the largest decrease for the country since November 2016, when current US President Donald Trump was voted into power.

The stark shift in currency value is believed to have been a direct effect of the outcome of the NAIM vote, in which Mexican citizens voted against the controversial structure. It will see the new airport build halted and instead see work picked up on the current Santa Lucia location. At this point, it is unclear what will happen to the US$13 billion partially built structure, but there are hopes it can be transformed into something else in order to prevent a substantial loss for taxpayers and private investors.

Animal Politico has since quoted a representative of the incoming Morena government, Jesús Ramírez who confirmed that the airport project cancellation did certainly have an effect on the markets for the day. The spokesman assured investors that the reaction in the markets is not something to be alarmed by.

Bank officials have hit back by suggesting that although this does not mean a crisis is at hand just yet, the drop in peso value could get deeper.

Nonetheless, news of cancelling the airport plan has had an effect, and financial institutions such as Citibanamex have speculated that the cancellation could, in fact, have significant implications across the country’s financial realm. According to an assessment from Bloomberg, the now-cancelled airport plan at Texcoco had also witnessed a series of internationally issued bonds and as a result of the cancellation, the yields on the Mexican bonds have been raised considerably.

What’s more, with the government relying on populist voting to direct their ultimate decision making, it has raised further questions upon the future decisions faced by the Morena party and Mexico’s next president Andres Manuel Lopez Obrador. With public decisions being brought into the limelight, the future of private investments is being questioned.

It has been a tumultuous start to the region’s stock exchanges. With the outcome of Brazil’s vote welcoming ultra-right candidate Jair Bolsonaro, it was reported at the start of this week that Latin American stocks fell by 3.6 percent and marked the largest fall in over a year and a half for the region.