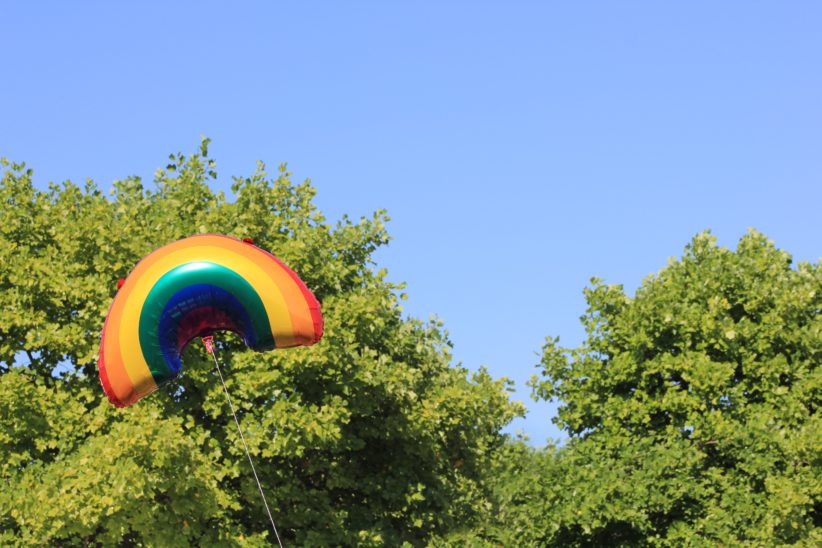 Photo by ROBIN WORRALL on Unsplash

Mexico’s Second Supreme Court Chamber of Justice has ruled in favour of same-sex couples receiving a widow’s pension should their partner die.

The decision means that Article 130 of the Social Security Law, which details that only male and female couples couples can receive a widow’s pension, is considered as unconstitutional because it ‘‘is a violation of the right to social security, the principle of equality and non-discrimination and the right to protection of the family.’’

According to a statement from the Supreme Court, the case was brought forward by a man to the Mexican Institute of Social Security after being denied access to his deceased partner’s pension because they were of the same sex. The denial was allegedly justified because it was ‘‘supported by Article 130 of the Social Security Law, which shows that they are only entitled to that pension the couples integrated by man and woman.’’

Yesterday the article was analysed by the Supreme Court before being deemed unconstitutional.

According to local reports, one of the 11 ministers in Mexico’s Supreme Court José Mario Pardo Rebolledo explained that “there is no legal justification for the challenged rule to condition access to social security rights through the granting of a widow’s pension to a model of family or affective bonds.”

Like in many parts of the world, the approach towards LGBTQI+ right has changed over the years. However, Latin America still maintains deep-seated religious and social expectations that blur the lines of sexual freedom and intolerance in various parts of the country, and Mexico is still considered one of the most Catholic regions across the continent. Reports of violence against the LGBTQI+ community continue, suggesting there is still some way to go before equality and tolerance is achieved.

Despite this, the country has been considered somewhat more progressive than its neighbours in the quest for LGBTQI+ human rights, and last year, Human Rights Watch reported on a further Mexican ruling which will allow a same-sex couple living in the United States to also get married.

The Supreme Court, in which the members serve a term of 15 years, has contributed to a number of high-profile rulings such as allowing the recreational use of marijuana in two cases last year, as well as a number of decisions which are in favour of same-sex marriage equality. just earlier this week, the ministers announced that they will cut their salaries by a quarter, in line with the Mexican government’s new austerity measures.

Political activists begin to be released under new amnesty programmes