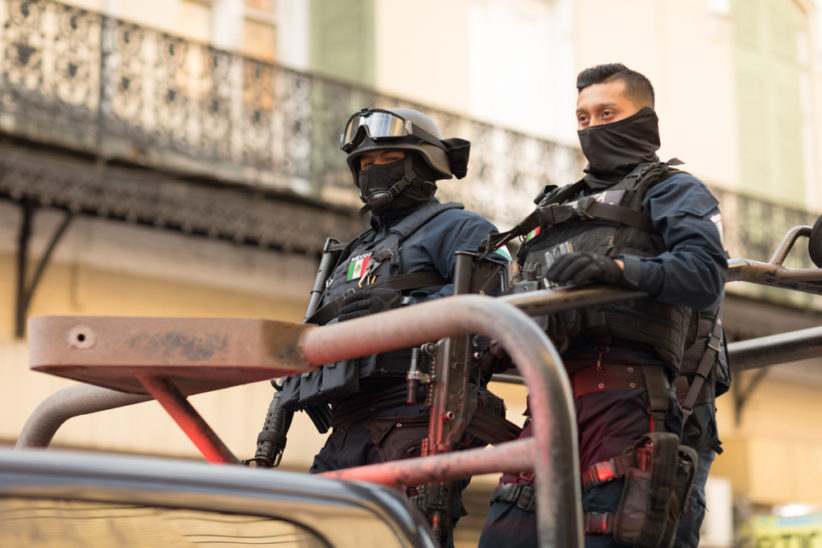 As suggestions circle that president-elect Andres Manuel Lopez Obrador might be looking into the option of both regulation on drugs and amnesty processes for low-level criminals, Mexico’s former president Ernesto Zedillo Ponce de Leon has admitted his own policies, which in contrast had focussed on repression and criminalisation, failed.

In a nod to the newcomer’s potential legalisation of certain substances, the former president points out that the previous war on drugs had resulted in a staggering amount of human rights violations and violence across the country.

The statements came during the running of a presentation of a new report named Regulación: El Control Responsable de las Drogas, (Regulation: Responsible Drug Control) which is orchestrated by the Global Commission on Drug Policies in Mexico City. According to reports from Excelsior, the former Mexican president expressed frustration at the inefficiency of his former protectionist policies. Similar statements were also made by Colombia’s former president César Gaviria, who also heralded the idea of regulation instead of following the previous trends in the war on drugs.

The group of former heads of state which came together this Monday to discuss a solution consists of 12 former leaders who emphasised a path of regulation in an attempt to solve Mexico’s drug trafficking problem. The hope that regulation would lead to a reduction of corruption whilst also limiting the power of cartel gangs which have recently contributed to a growing rise in violence across the country.

It was since 2006, under the presidency of Felipe Calderón when the largest push on the war on drugs was orchestrated. Sending over 6,500 troops into Michoacan in an attempt to put an end to cartel violence, the effects were, in fact, devastating and plunged Mexico into an ongoing and relentless battle against corruption and organised crime.

Incoming president AMLO appears to have taken a considerably different stance on the approach to reducing crime levels in his country, and citizens remain optimistic about his shift in policy. With one of his quotes on the campaign trail being ‘‘No puedes apagar el fuego con el fuego,’’ (you can’t fight fire with fire) he has continued to suggest a rewriting of drug laws which could make marijuana and poppy seeds legal. He also promised to invest more in social programmes and employment opportunities in poorer regions of the country.

The policies that this weeks meeting have suggested could benefit for the future of Mexico were detailed in the report that over 25 specialists produced. Nonetheless, Switzerland’s former president pointed out that the document, merely consists of suggestions and does seek to change internal matters. Among the proposals, themes such as the regulation of drugs and people involved in non-violent criminal activity due to their poverty were addressed.

Venezuela accuses Mexico of collaborating in the attack against Maduro

Man arrested in connection with murder of Chiapas journalist