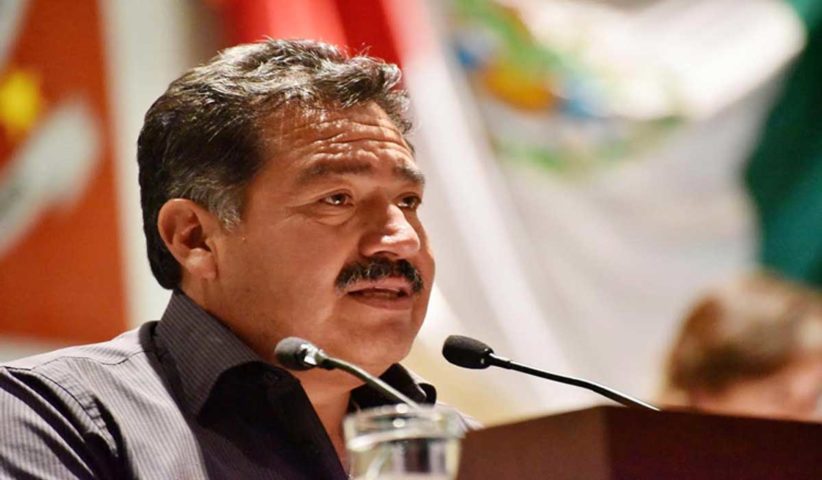 The first day of the new year was marked with bloodshed following an attack upon government officials in the municipality of Tlaxiaco, Oaxaca.

Mayor Alejandro Aparicio Santiago was shot dead hours after being sworn into his office on January 1, and many others were injured when a number of gunmen opened fire on the group. Aparicio died in hospital suffering with a gunshot wound to his thorax, whilst a suspected attacker was taken into custody.

Although it is the first attack against government officials in 2019, it follows a long line of violence that party members have faced in recent months. As many as 152 politicians were killed in the run-up to last year’s political elections, reported Animal Politico, marking one of the most violent electoral periods in Mexico’s recent history. In the first quarter of last year, 14 members of  the Morena party alone lost their lives, with the state of Oaxaca possessing the most deaths, the report continues.

Just two days prior to Mayor Aparicio’s death, elected Councillor for the Morena political party, María Ascensión Cruz Torres, was shot by a masked gunman in the municipality of Mazatepec. Despite promises of a clampdown against violence across the country from the new leader, violence appears to have continued through the first month of Andres Manuel Lopez Obrador’s presidency.

Mayor Aparicio had dedicated his later life to politics and led a number of changes to local communities in the state of Oaxaca, however, he also faced setbacks in recent years. In 2016, Aparicio was elected local deputy for the municipality of Tlaxiaco before having his position revoked, before the Electoral Tribunal of the Judicial Power of the Federation, once again reinstating his position in December, 2016.

As well as pioneering the Permanent Commission of Social Development, which had been tasked with improving the social situations amongst Oaxacan communities, the deputy worked closely to support sustainable rural development within his state, reported Infobae.

Among his areas of focus were supporting agricultural adaptation in regards to climate change, reducing food waste and sustainable reform across Oaxaca. Aparicio also believed that local communities should be able to have a larger say in food distribution and production, such as using traditional farming methods, above the demands of larger companies and markets. Polluting factors such as genetically modified (GM) food production were areas of focus that the politician had worked to raise awareness of.

His focus on social change within local communities led to greater recognition of the indigenous community of Mixteca as well as improved infrastructure and health services within the local area.

The motive behind the murder of this year’s first Mexican politician is so far unclear, however, calls for a thorough investigation have been made by representatives across the state.

The secret life of the chili pepper: Five facts to surprise even Mexicans