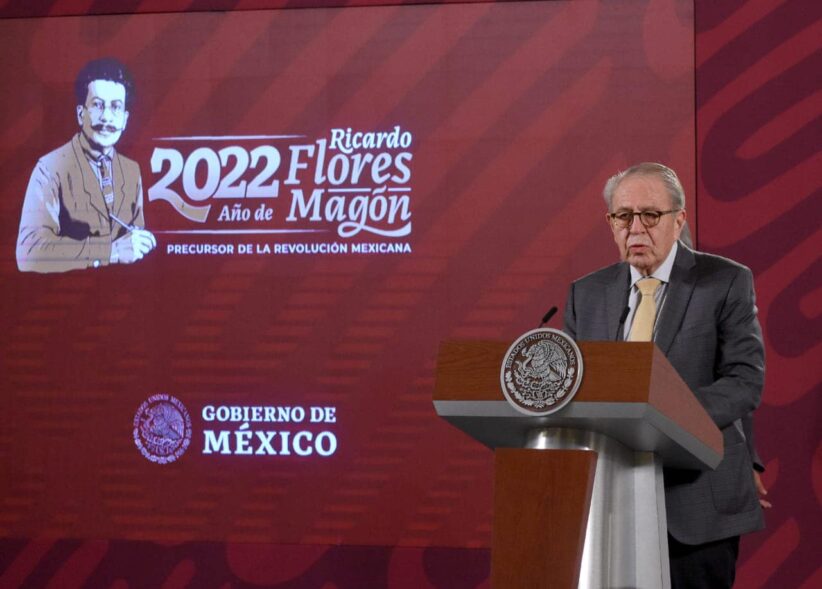 Health authorities in Mexico shared figures regarding the current need for specialized doctors, mainly interns, surgeons, gynecologists, and pediatricians in rural and violent regions of Mexico.

According to Secretary of Health Jorge Alcocer Varela, Mexico has 135,046 specialized doctors, with the vast majority of them allocated in big cities such as Mexico City, the State of Mexico, and Queretaro.

Mr. Alcocer reported that Mexico has 107.2 doctors for every 100,000 habitants, which according to the physician, fails to attain the international recommendation of having 230 doctors per every 100,000 people.

Mexico is also experiencing a dearth of specialized physicians according to Mr. Alcocer, who said that the country has a deficit of 154,758 specialized doctors. Additionally, the OECD lists Mexico as the third country with the lowest number of doctors and nurses amongst its members.

The Mexican government has ratcheted up efforts to strengthen its medical system, advertising 20,000 open spots for specialized doctors in 2022, an increase from the 9,480 reported by the government in 2019.

Furthermore, the government carried out a recruitment campaign for specialized doctors. The process lasted over a week and offered 13,795 positions “with attractive salaries” and immediate hiring.

In the latest report on May 31, over 70% of these spots were ‘rejected’ by aspiring doctors. According to Zoé Robledo, Director General of the Mexican Social Security Institute, there were 9,725 vacancies that didn’t receive any applications.

According to Mr. Robledo, most of the applications were for jobs in larger cities, with Mexico City accounting for almost one third of the total applications received, leaving rural and marginalized cities unattended.

Mexican President Andrés Manuel López Obrador ensures that those doctors willing to travel to those regions will be awarded with higher salaries.

“We have been talking about this for some time, that we are going to give special treatment to specialists who want to go to work in these regions, more income, but not only that, also other types of considerations.”

The Mexican president was also critical of “classist” behavior held by his political dissidents who criticized his plan to hire 500 Cuban doctors to assist the Mexican healthcare system, saying that attitudes like that are why these regions lack doctors.

Violence also may play a role in staffing doctors in rural areas. Some of the municipalities in dire need of doctors are listed among Mexico’s 50 most violent cities.

For instance, the state of Michoacán has the second largest demand for doctors in the country, and it’s also Mexico’s most violent state. Furthermore, 45 out of the country’s 50 municipalities with the highest homicide rates have a significant deficit of medical professionals, including Zamora, Michoacán, which has been listed as the world’s most violent city.

Other cities such as León and Ciudad Juarez, which hold the second and third place in more homicides per year, have also reported a lack of medical staff.

What to watch for in Mexico’s June 5 elections