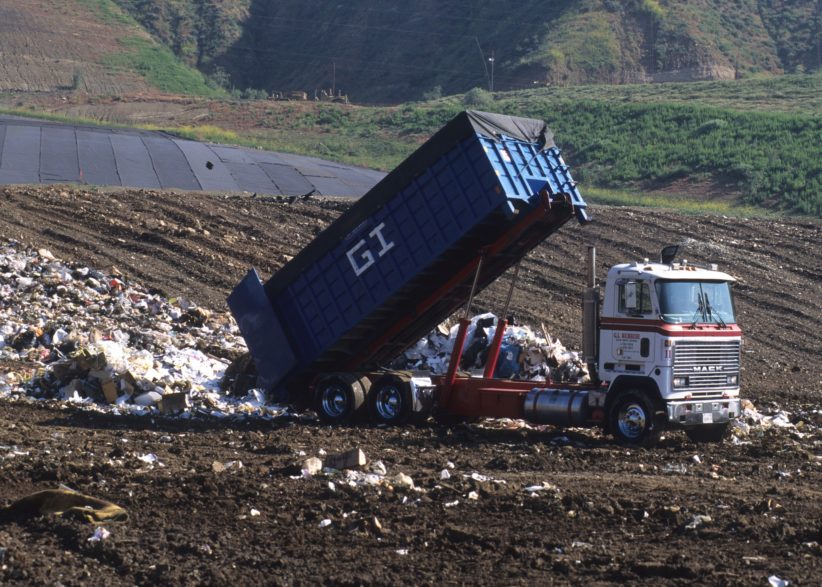 A new report has revealed that Mexico is the largest producer of garbage across the whole of Latin America.

Coming in with 1.16kg per capita a day, Chile and Argentina weigh in close second and third place whilst the lowest producers of rubbish are Guatemala, Bolivia and Honduras.

According to forecasts, the total production of waste materials is anticipated to soar to a global total of 3,400 million tonnes by 2050 which is an increase of almost 70% in comparison to the information studied today.

But what is it that differentiates the highest producers of waste from the lowest in the Latin American region? One key factor might sound obvious to those who have travelled across the region. Despite the ongoing currency crisis, the tree-lined promenades and pastry cafes of Buenos Aires and similarly those in Mexico City, expel a quality of life that is reflected through higher wages.

On the contrary, Bolivia was identified as producing the continent’s lowest GDP in 2016 and despite recent growths in its economy, in areas such as mountainous La Paz, poverty is certainly not unknown. It points to an obvious connection between the wealth of a country and the subsequent consumerism that this encourages which means more waste is created.

Although there are a number of other factors that contribute to the phenomenal production of waste across some areas of Latin America, food wastage and minimal recycling efforts are also joined by the issue of disposing of such amounts of waste. It is an issue that was brought to light in Oaxaca last year, where 70% of trash ended up in illegal dumpsites and the majority of legal landfills fail to, in fact, comply with regulations.

Some of the waste ends up in areas such as ravines and river banks, which also contributes to the larger environmental issues facing Latin America such as illegal logging, mining and poaching,

One of the most presiding issues for the Latin area, of which six countries rank in the top ten most diverse countries in the world, is a lack of education. Although customers in Colombia, Chile, Antigua and Barbuda are charged for plastic bags in some supermarkets you need just take a trip to the Amazon river to see where some of that waste will end up floating. Similarly in Peru for instance, local stalls tend to serve food in plastic bags and as local water sources are often undrinkable, plastic bottles are rife. All of these areas contribute to a general oversight of the pressing issues environmental activists face across the Latin area.

As the global awareness of eco-issues become evermore vocal, Latin America in its quest for sustainability, should not be left behind.