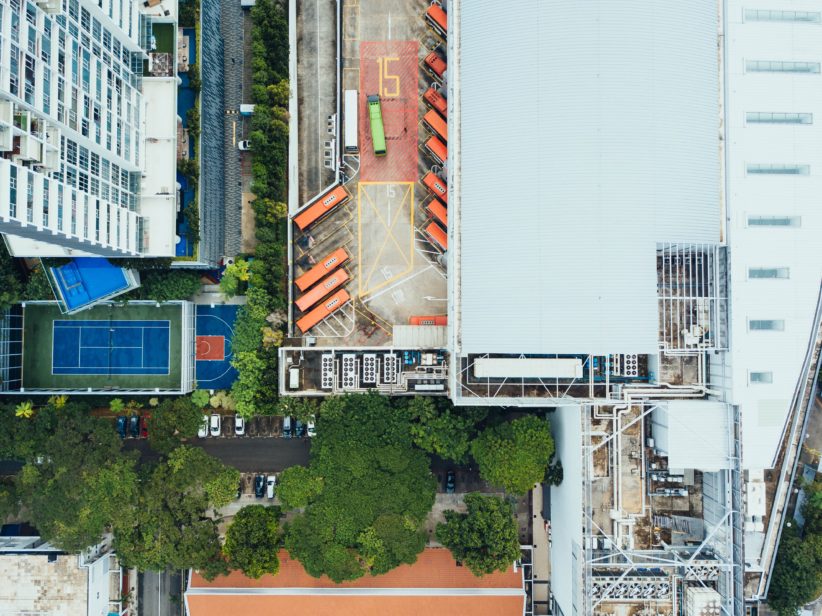 The Mexican economic secretary Ildefonso Guajardo declared this morning that bilateral talks regarding the modifications of North American Free Trade Agreement are in its final stage. A day before, Donald Trump stated that a new big trade agreement was brewing.

Our relationship with Mexico is getting closer by the hour. Some really good people within both the new and old government, and all working closely together….A big Trade Agreement with Mexico could be happening soon!

The talks were held for several weeks because of major disagreements between the countries over some crucial sectors, like the car industry and energy sectors, in which the current FTA defers on the protectionist economic policies promoted by Trump since 2016.

But an important consensus has been reached. In the agreement, US delegates accepted to keep the 2.5% tariff for imported Mexican cars with the condition that they are produced in already existing factories, aiming to maintain and create new jobs in the car manufacturing industry in the US.

But Canada, also involved in the NAFTA, has been having major economic tensions with the US in previous months as a result of the unilateral imposition of tariffs on Canadian goods. Therefore, a softer and more diplomatic speech is needed from Trump’s administration in order to fulfil the last step of the NAFTA negotiation: including Canada in the trilateral agreements.

Some hours ago Trump officially announced a big new trade agreement with Mexico will replace NAFTA, saying that “we will see” if Canada can join the agreement, and, at the same time, declaring that if Canada doesn’t want to negotiate fairly, he will put bigger tariffs over Canadian imports.

The announcement not only means big modifications in the economic dynamics of these countries and the continent but also indicates an improvement of the political and diplomatic relations between Trump and Mexico, after long disputes regarding the hate speech promoted by the US president against the Hispanic minority and the payment of the border wall.

Chihuahua state ramps up the fight against gender violence