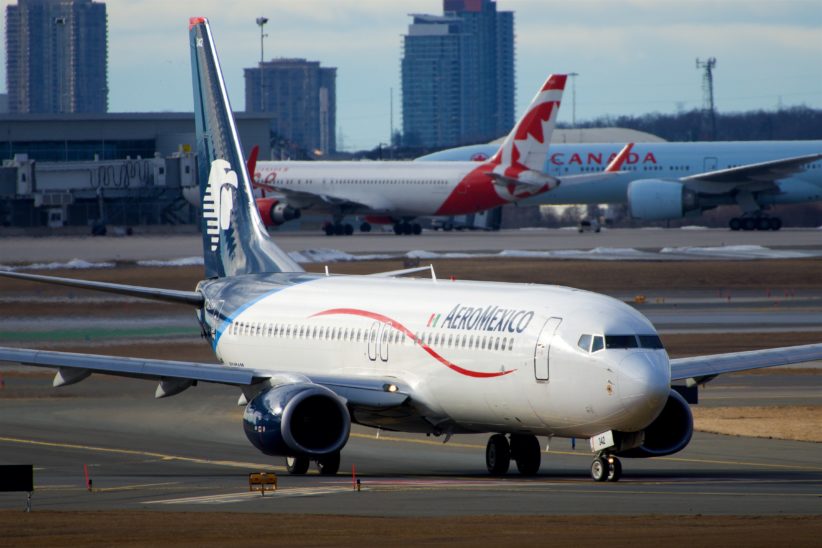 The decision to stop constructing the half-built site comes as a result of the recent four-day referendum which allowed citizens to decide which airport plan goes forward.

The citizen gatherings, taking place across the country, were not undertaken without criticism. Amidst claims that some people were able to vote numerous times, low voter turnout, complaints over the wording of the referendum question and also claims that the official website was down for periods of time throughout the vote, 69.9% of the one million voters chose to halt the partially built site in favour of building two new runways at the current Santa Lucia location.

A further 10,000 people across 538 municipalities are believed to have spoiled their vote.

Both options had highlighted a number of pros as well as cons which had amounted to ongoing debate prior to this week’s referendum.

The Texcoco location is close to Mexico City and work is already underway, however, environmental impacts and total construction costs were yet to be fully encompassed. The Santa Lucia option has already pointed to lower construction costs, however, airline expenses would rise to factor in two separate runway locations and the current project would, in turn, face substantial financial losses to change the site.

According to local reports, in the run-up to the election, López Obrador had opposed the building of the new airport and supported organisations such as the FPDT citing that the new build did not benefit Mexican civilians. Instead, the Texcoco site was deemed by protestors as benefiting the interests of the business elite.

The group further pointed out that the new construction would involve massive amounts of ‘ecocide’ within the valley such as the deforestation of current reforestation projects, and they claim that not enough study has been conducted on the environmental impacts on surrounding areas. Despite this, AMLO allowed the matter to be submitted for consultation rather than outright support the cancellation of the project, causing an outcry amongst the community.

Though a small number of voters, the Mexican people have spoken.

According to Animal Politico, changing the current construction will amount to the loss of about 120 billion Mexican pesos.  The question now remains as to what will be done with the infrastructure and how can it be utilised so as to not contribute such a loss of taxpayer money.

Yesterday, incoming president-elect Andres Manuel Lopez Obrador suggested transforming the current construction into a ‘great ecological and sports centre,’ with analysis now to be considered in regards to this.  It comes alongside further promises that following the halt of work today, the site will be assessed and cleaned before any further building is completed for other purposes.

Mexican authorities face a big task ahead of them.

Scrapping the Texcoco site means that an airport nearly 40% constructed would wither into some other construction. However, some sections such as excavation of the control tower, terminal building and the partial building of already two runways, would have to be completely remodelled.

For now, the next steps will mean to look at the current Santa Lucia site and assess the environmental impacts of the new runways. On top of this, remodelling and rejuvenation of the current Benito Juarez airport will start almost immediately.

The Benito Juarez site is already a vast, sprawling and fully-functioning multi-terminal international airport. Set to lose from the recent referendum will be a number of investors, whilst set to gain from the cancellation of the $13 billion site is environmental groups, local residents and campaigners.