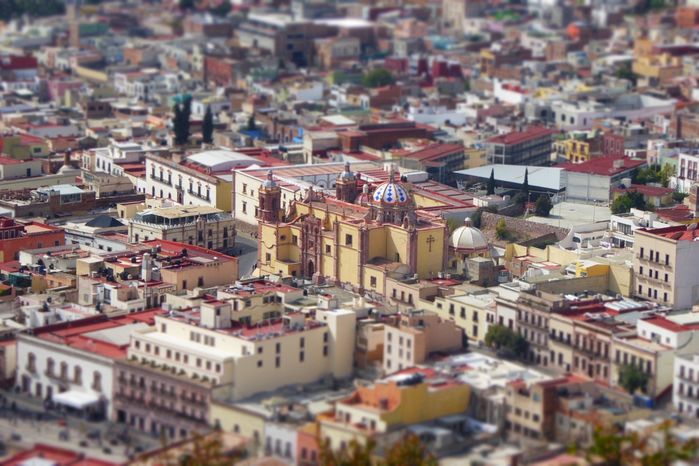 A number of universities across Mexico have been recently implicated in what has been coined The Master Scam. This refers to the diversion of public funds in recent years by politicians and government agencies in what is an ongoing investigation into vast corruption circles.

According to Animal Politico, a new investigation has been launched into the movement of up to 100 million pesos (US$5,300,000) between public agencies and universities. It specifically links to an agreement from 2015 between the Ministry of Social Development and the Autonomous University of Zacatecas which were designed to enhance the beneficiaries of social programmes.

According to the report,  the university was paid to carry out a number of services that it does not actually perform. As a result, the university then subcontracted companies to undergo the tasks without any legal tender agreed to in between. The total provision for the university was 222 million pesos, of which 116 million was then spent to subcontract other organisations to complete the work. It is unclear where the remaining amount of money has ended up.

The investigations form part of a large-scale investigation into the movement of money between the government and public bodies. With Javier Duarte, ex-governor of Veracruz already imprisoned for nine years due to counts of fraud, it is believed that a number more government officials will be implicated in shady dealings, one of which is politician Rosario Robles.

The extent of the money theft that occurred whilst Robles was overseeing the Ministry of Social Development continues to be exposed by investigations launched by the media. A partnership between Animal Politico and Mexicans Against Corruption and Impunity pointed out that the politician’s department was in charge of distributing food packages worth 555 million pesos (approx US$30 million)  around the country. The investigation then revealed that just 7% of this target was actually met and no proof existed that the department had made attempts to fully support the reduction of poverty in the country. Of the companies which appear to eventually have received the money, just one is noted to be legal, the investigation concluded.

It is, in fact, not the first time that a university has been exposed for fraudulent activity. Earlier this year, two universities from the State of Mexico, as well as the Polytechnic University of Chiapas, also received funding agreements from the government agency that was filled with irregularities. Once again it is believed that the educational bodies then subcontracted the actual work, and the provision of funds once again not correctly divided.

Just over two months before AMLO takes the Presidency in Mexico, there have already been numerous calls from across the government to firmly attack political corruption and address the issue of cartel violence.  Avoiding any delay in the appointments, December is set to mark a stringent clampdown on corruption and crime by the new leftist government, in a country tired of a political system that has in many ways failed its citizens. Part of his incoming promises also suggests that AMLO will receive half of the wage that Nieto earns as well as stopping the use of a presidential plane, even to the point of selling it off.