According to a National Guard press release, the vehicle attempted to evade a roadblock and then attacked the patrol car, prompting the troops to shoot at the car.

The video circulating on social media shows Guard members repeatedly firing at the car on a highway in Chihuahua in northeastern Mexico.

The video depicts how the troops continue to shoot at the vehicle even though it has completely stopped.

According to their briefing, the Guard’s internal affairs department is currently investigating the event, along with the state’s prosecution office, which has opened a separate investigation.

“The National Guard will promptly follow up on the investigations of this case and reaffirms its commitment not to tolerate abuses of authority or the excessive use of force,” the statement read.

The mothers of the young men killed filed a complaint with the government and the National Human Rights Commission. The legal team of the families of the two young men insists that the authorities determine whether there was excessive use of force by the military.

“The sequence of shots seen in the video, due to their quantity, duration in time, and direction against the vehicle and the persons occupying it, would constitute an excessive use of force against the objective expressed by the GN of intercepting and stopping the vehicle,” wrote in their Twitter profile.

This is not the first time the military-led public security institution created by Mexican President Andrés Manuel López Obrador in 2019 has killed unarmed civilians.

On April 27, 2022, a National Guard patrol shot at unarmed agronomy students from the Central Mexican city of Irapuato, resulting in the death of 19-year-old Ángel Yael Ignacio Rángel and the hospitalization of 22-year-old Edith Alejandra Carrillo.

Months later, in October, in Jalisco, on Mexico’s western coast, a 16-year-old girl, two months pregnant, was shot and killed by National Guard troops after the car in which she was traveling did not stop at a checkpoint.

In Chihuahua, on September 8, 2020, during a protest by farmers opposing the plundering of water by the state government, the National Guard fired on two demonstrators resulting in the death of Jessica Silva and the hospitalization of her husband, Jaime Torres.

The National Guard currently has 150,000 active troops. Although it is a public security institution, it completely adheres to the Mexican military after a reform pushed by López Obrador in September 2022. 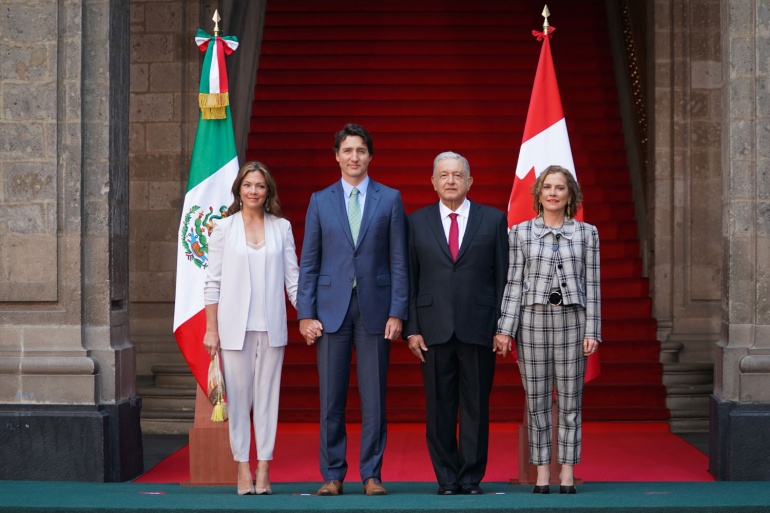