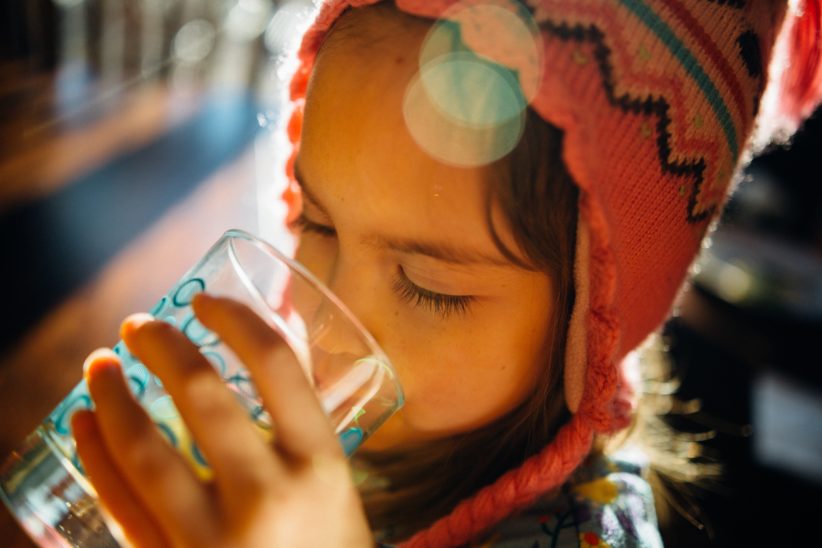 Photo by Johnny McClung on Unsplash

Schools across the capital, Mexico City, have been ordered to close between October 31 and November 2 by the Ministry of Public Education as a result of the city’s water shortages.

The statements suggest this has been asked of both public and private schools because students and teachers risk not having enough water during these days.

The water shortages are related to both the reduction and suspension of water amenities across 13 municipalities across the State of Mexico, where Mexico City can be found.  There is a total of 16 municipalities that make up the capital city, which exposes the large scale of the coming water operations, which will be orchestrated by the Water System of Mexico City

It is not, however, the only water crisis that faces Mexico City’s vast population. Having chosen a lake bed for the location of the country’s capital, there have been countless structural issues that hark back to the time of the Spanish invaders. The valley-like topography means that to this day there are many areas where there is a risk of rainwater flooding the city. On top of this, the sedimental bottom of a lake has contributed to the ongoing sinking of the city, as well as amplifying the effects that an earthquake produces – as seen in 1985 as well as last year.

According to NPR, almost 30% of the city’s water is piped in from surrounding lakes whilst the rest comes from an underground aquifer. The entire system, however, is made up of pipes that are decades old, faulty and not safe to drink from. Most houses are forced to drink bottled water, but even then, when a water shortage or pipe maintenance comes around then the act of flushing toilets, showers or even washing food comes under threat.

Although water maintenance happens annually throughout the city, Animal Politico has suggested that the upcoming ‘megacut’ will affect almost 3 million people. It has been confirmed that these municipalities will have little access to water: Miguel Hidalgo, Cuauhtémoc, and with partial cuts will be: Azcapotzalco, Benito Juárez, Magdalena Contreras, Tlalpan, Coyoacán, Venustiano Carranza, Iztacalco, Iztapalapa, Cuajimalpa, Álvaro Obregón and Tláhuac.

The restoration of water to the capital city will then be a gradual process which is expected to be fully reinstated by November 5 or even a few days later. In the meantime, it has been reported that there will be a provision of temporary pipes laid in an attempt to provide water throughout the time period, which will be guarded by local authorities.