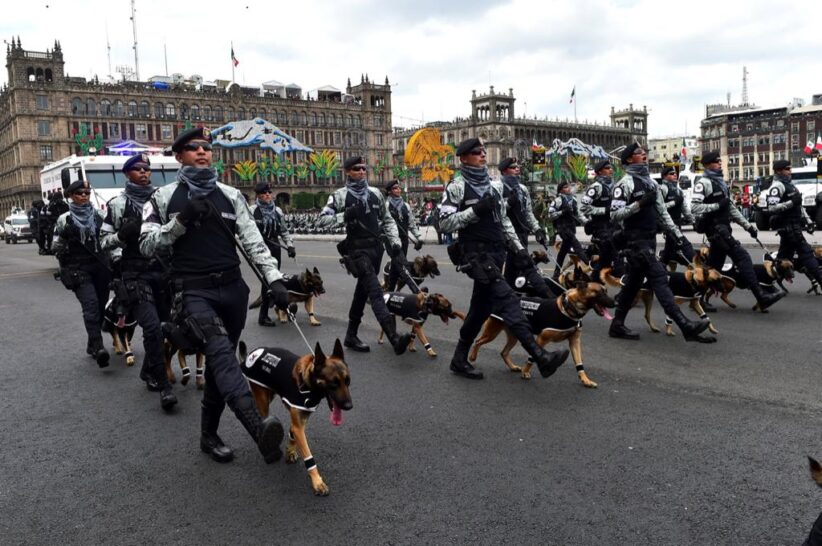 The Mexican government has allocated more military resources to control migration than it has to almost any other security task, including battling drug trafficking, according to leaked documents from Mexico’s Secretary of Defense (SEDENA).

The information, taken by hacking collective Guacamaya and given to Mexican news outlet Animal Político, show that of the  82,393 total soldiers deployed in Mexico in 2021, 13,663 were destined for migration-related operations. In a stark comparison, just 3,887 were used for “drug eradication and interception.”

In addition, 982 soldiers were assigned to the  surveillance of national territory and airspace, 1,969 for the fight against oil smuggling, 3,600 to patrol electoral facilities, and 873 soldiers were used for customs control. Thousands of other soldiers performed other roles throughout the military as well.

The only two security tasks that exceeded the number of officials for migration operations were the 16,419 soldiers used for “peacebuilding operations” and the 32,217 deployed to aid in the COVID-19 pandemic.

On June 24, 2019, the head of SEDENA, General Luis Cresencio Sandoval, confirmed that the Mexican armed forces and the national guard were dedicated to preventing migrants from crossing into the United States.

As of January 2022, the Mexican government had deployed 28,397 officers to execute “migration and development” on both its northern and southern borders , accompanying the 13,663 Army troops, 906 Navy seamen, and 13,828 National Guard troops supporting migration control in the country.

According to Mr. Lopez Obrador’s government data, between September 2021 and June 2022, the Mexican armed forces detained 345,584 undocumented migrants, 200,000 more migrants than in the third year of the president’s administration, and an increase of 126%.

The militarization of Mexico’s immigration policy has permeated both in the detention of migrants, where the armed forces have developed an increasing role, and in the offices of the National Migration Institute (INM) itself, where 19 out of the 32 state branches of the INM are in control of the military.