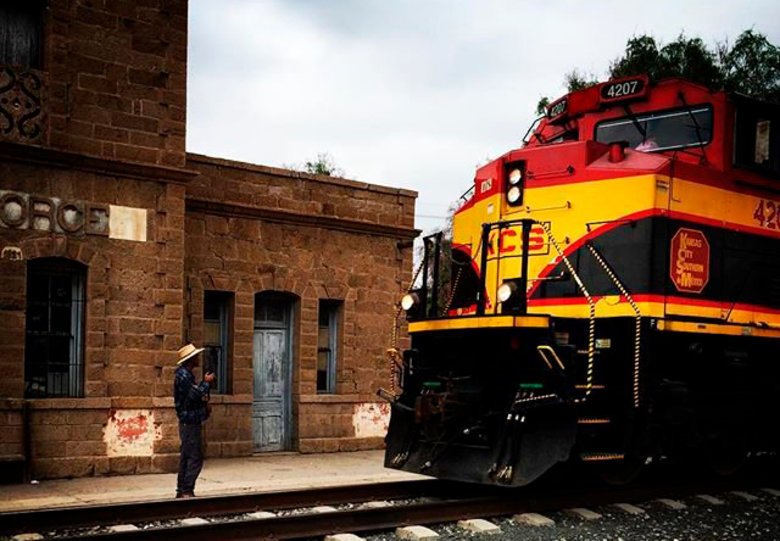 As September brings in the first signs of autumn we also see the death-by-selfie toll increasing.

This past Sunday two women touring the old train station known as Estación Catorce in San Luis Potosí, Mexico, were struck by a train and died while taking a selfie on the railway tracks. The two women misjudged the speed and distance of the train approaching the station and were struck apparently oblivious of the reported horns and whistles from the train as the conductor frantically tried to warn the pair.

This is unfortunately not an isolated event as selfie-related deaths are increasing year by year. Death numbers have been on the rise since the turn of the 21st century, climbing to shocking levels that reveal that more people have died from taking selfies than have died in commercial airline crashes in 2017. Reuters reported that 2017 was the safest year in commercial airline history with a reported total of 0 people dying from airline related accidents. Currently the death toll in 2018 for commercial airline crashes is approximately 155 which is in the realm of the current reported selfie death toll as well.

So next time you’re driving to the airport and feeling a bit nervous about your flight, make sure to just put the phone down and save Snapchat for the flight. Its confirmed that selfie-related deaths are on the rise and the best way to avoid any risk is just to be smart, don’t take risky selfies, period.