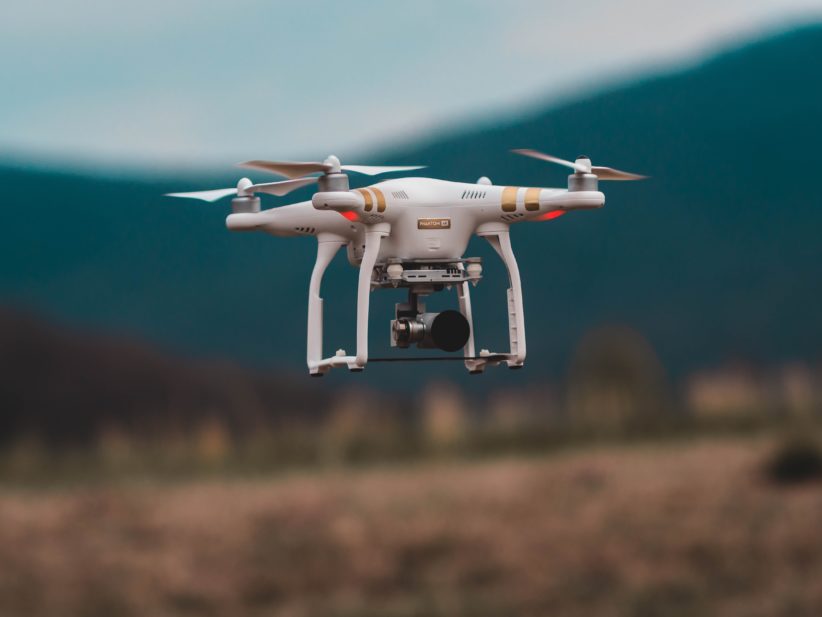 Border Patrol agents have yet to come up with a strategy to deal with drug smuggling drones. In the past 12 months, agents spotted 15 drones flying over the border but did not apprehend a single operator. While most of the hobby drones have a range of fewer than 100 meters, some of the more expensive commercial models available online can fly ten kilometres from their operators. The technology underpinning unmanned aerial vehicles (UAV) has advanced rapidly in the past several years, with some commercial models able to carry over 7 kilograms.

The technology designed to stop them, on the other hand, is still in its infancy. While there are a handful of weapons specially designed to shoot down drones, they may require their user to be within 100 meters or so. The more high-tech ATHENA is a 30-kilowatt laser that is still under development by defence contractor Lockheed Martin. Specially trained eagles and hawks have also been used to hunt UAVs, but have been abandoned by some law enforcement departments due to difficulty, cost, and ethical concerns around animals colliding with propellers.

It is extremely rare that the UAVs flying over the border are stopped, let alone that the operators are caught. The first apprehension occurred in August 2017, when Border Patrol agents discovered a US citizen named Jorge Edwin Rivera at the landing spot in a remote area outside San Diego. The 25-year-old man was attempting to use a drone to smuggle 6 kilograms of methamphetamine ($46,000 worth) over the US border. A single trip with this payload would more than cover the cost of even the most expensive commercial drones.

This is all the more concerning considering 2 milligrams of fentanyl is enough to overdose. Mexican drug cartels are major fentanyl suppliers, though their product is less pure than those coming China. While it is unclear how much of the fentanyl supply is arriving aerially, its light-weight and potency make it an obvious candidate for smuggling by even the cheapest hobby drones. The drug is often used to increase the potency of adulterated cocaine or heroin, but the potency of fentanyl means lethal doses can be added accidentally.

In the United Kingdom, gangs have been observed using hobby drones to fly contraband into prisons. In one such incident in 2018, an inmate at Hewell prison in Worcestershire, the UK accused of using this method was discovered to have several fake food cans filled with cocaine, sim cards, and cell phones in his cell. Cheap UAVs are entering combat as well. Earlier this year, rebels in Venezuela used a hobbyist UAV armed with explosives in a plot to assassinate President Nicolás Maduro’s. Shortly before, terrorists used a UAV to attack the international airport in Abu Dhabi, the capital of the United Arab Emirates.

The offensive capabilities of this area are evolving faster than the governments’ ability to counter them. Criminal and terrorist networks are rapidly implementing this new technology with deadly efficiency. The approval of new technologies is a notoriously bureaucratic process in the US. These new solutions will take time and testing to develop. In the meantime, the aerial flow of narcotics over the US border will increase.