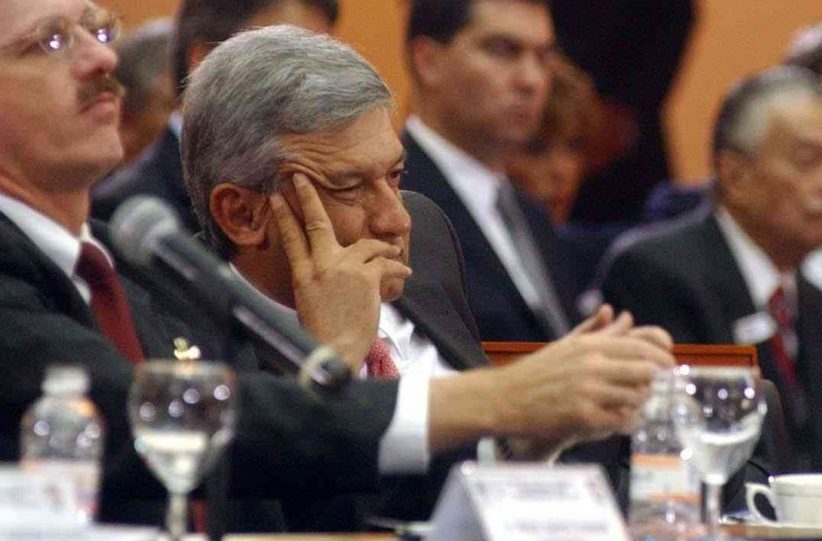 According to Roberto Madrazo, who revealed the details during a radio interview on Wednesday, Obrador had in fact been in the lead during the 2006 election against President Felipe Calderon of PAN.

Former president Calderon has since hit back at the accusations and claimed they are false, however Madrazo maintains that he was sure that AMLO was in fact going to win 12 years ago, and chose to remain silent on his suspicions because he didn’t have sufficient information.

It was back in 2006 that following election results, AMLO called for a recount which was denied by the electoral college. According to Al Jazeera, the close vote revealed tha Calderon beat Lopez Obrador by just over 244,000 votes or a 0.6% margin.

Madrazo is a striking witness because he was, in fact, running as the national leader of the PRI during the 2006 elections himself. Although there were a number of rival PRI candidates campaigning to take over the party, the candidate formed an alliance with PVEM and it has been suggested that his closest rival was, in fact, AMLO. The PRI ended up with winning just 22.26% of the overall result and lost to the PAN party, and Calderon, who has now become renowned for his war on drugs and phenomenal rates of crime and corruption.

The revelation has already caused somewhat of a fracture in political circles, both with denials from PRI officials and also ‘surprise’ from other leading politicians.

The Mexican political system has continued to be rife with discrepancies throughout the decades, and an issue of corruption which now 6-year presidential tenure has been able to eradicate yet. Although AMLO has now made it to power and sworn to tackle corruption differently to his predecessors, the candidate is also met with a certain suspicion as to whether he will maintain his election promises. Not only is there a scepticism about how the leftist president-elect will make a change, others consider it quite impossible to unravel decades of corruption in a few short years and drastic decisions.

If Madrazo’s allegations are correct, there has been a continuous attack upon democracy within Mexico both from the fear of violence and further the fear that civilians cannot trust their government or police authorities.

Investigation launched into the killing of Crocodile in Jalisco