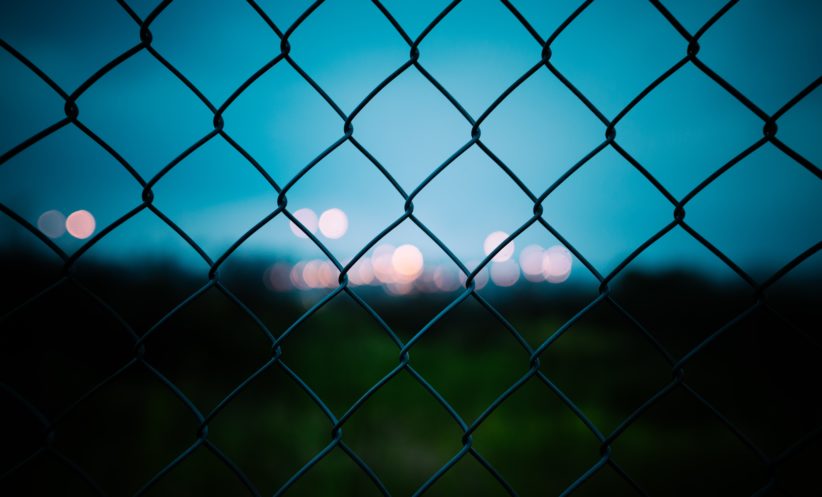 A number of political activists have been released from prison in Mexico under the government’s new amnesty programmes.

According to Interior Secretary Olga Sanchez Cordero, 16 prisoners who had been imprisoned for what are believed to be political motives have been released since Andres Manuel Lopez Obrador became president on December 1.

A total of 368 cases are also under review on a case-by-case basis to determine whether the prisoners should also be released. It is a task that have been given to a special investigative group, created with the sole role of looking into such cases.

The identities of the people in question remained hidden due to the nature of privacy, however the Interior Minister explained that a majority of the prisoners had been imprisoned due to environmental or anti-fracking campaigning. Other cases that are also being currently assessed relate to farmers who were jailed for planting drug crops, which are usually employed by much larger organised crime groups.

It is believed that the prisoners did not have access to effective legal representation, or in some cases had been waiting for a trial for a number of years.

Sanchez Cordero went on to explain,”16 people from 368 cases on the table, many have not even had a sentence after many years, because the judges have no way to condemn them, because they do not have the necessary elements and evidence.”

According to statistics, Mexico’s indigenous community, which represents about 13% of the total population are more likely to be sent to prison than non-indigenous citizens some cases of which are related to protecting the environment and indigenous land. Boasting 62 indigenous languages across the country, many indigenous inmates in Mexico are unable to pay for bail and are currently stuck in the prison system awaiting their trials.

Last year, National Geographic also announced that 2017 had been the deadliest year for land activists around the world, which factors in environmental and indigenous activists. With a total of 207 killings linked to land disputes, rapid increases in agriculture and the demand for farmed goods raise the questions of what governments are doing to protect both citizens and their country’s ecosystem.

Of the results, collected from national and international sources by Global Witness, 60% of environmental activist deaths that occurred in 2017 hailed from Latin America. Amongst the countries, Mexico saw a fivefold increase in environmental activism related deaths with a total of 15 and though are just a drop in the ocean in comparison to Mexico’s annual murder rate, the report also claims that the actual results could be a lot higher due to under reporting.

The National Geographic then went onto suggest that up to thirty of last year’s cases had military involvement and 23 were tied to police. With so many attacks connected to the police, further questions are raised over the legitimacy of many imprisonments.

It has been pointed out, however, that the releases are not a pardon and in some cases they will still need to face trials.