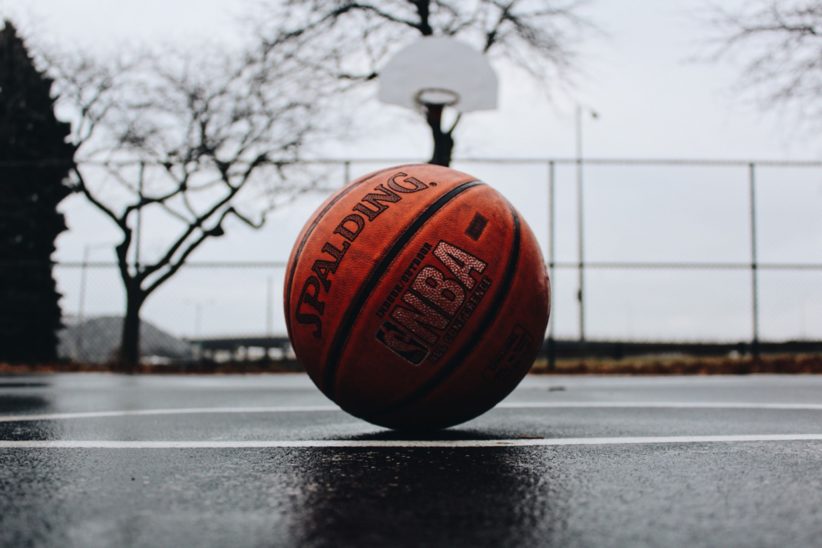 The Bulls were in Mexico City for the first time in the team’s history this week, playing the Orlando Magic in a much anticipated match yesterday evening.

Although the Orlando team were coming to Mexico following three losses, it turned out to be a nail biting night which saw the team come out on top, beating the Bulls 97-91. A tie breaking jumper was even scored with 28 seconds remaining on the clock.

Yesterday’s loss for the Bulls marks the team’s worst such record, losing ten of their last 11 games.

Despite their loss, however, the night welcomed over 20,201 fans to the Arena Ciudad de Mexico for the game, with the majority of attendees opting for the red and black colours of the Bulls, reports the Associated Press. They remain a popular group around the globe since the height of  their success with Michael Jordan in the team during the 90s.

It is the 27th NBA to take place in Mexico, and an exciting time for both the Latino city and the incoming teams.

“I told the team that just the trip down there, it’s like 20 million people live in that city. Just flying in there is an experience when you look out your window. When (the flight attendant) hits the bell for the 20-minute (warning), you’re flying over the city. Then you land and you’re still in the city. We don’t have many cities like that here.’’

‘‘I told them to look out their window and absorb the culture. It’s one of the oldest cities in the world. There’s a lot of history there. It’s a real cool place. Food will be great. And hopefully we can play some hoops.” #

Although the Bulls were leading in the first quarter, Chicago took the lead in the second half before eventually looking at a tie with 91 for each team at 1:06 minutes left in play.

Orlando Magic’s Nikola Vucevic, a star player and center of Montenegrin descent,  led the team to eventual victory with a 15-foot jumper with seconds left on the clock. The winners will go on to play Utah on Saturday.

The digital age of parenting, made in Mexico

A minor, and victim of sexual abuse, denied right to abortion in Sinaloa