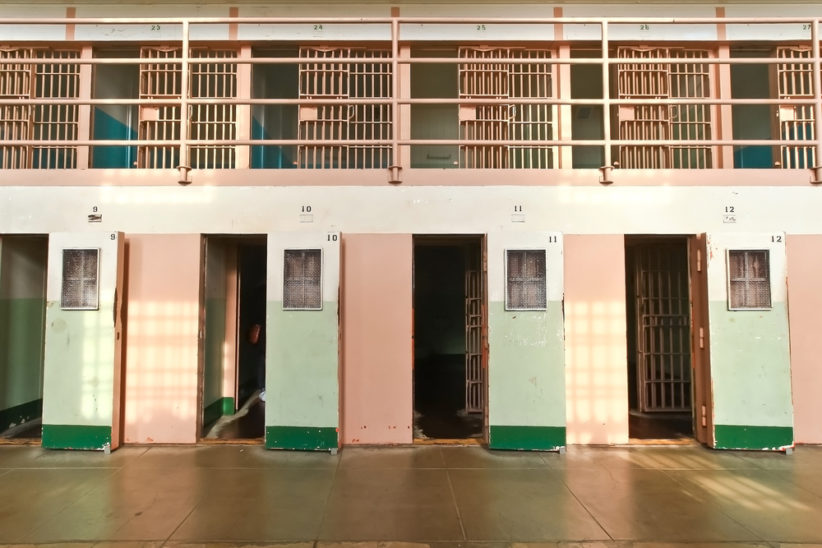 According to the DEA’s most wanted statement, the 35-year-old commonly known as El Alfredillo is accused of ‘‘conspiracy to possess with intent to distribute a controlled substance.’’ He joins the leader of the New Jalisco Cartel, Nemesio Oseguera Cervantes,  as well as the Sinaloa Cartel’s leader, Rafael Caro Quintero, as some of the most sought after and deadly drug lords around the globe.

Born in 1983, Jesús Alfredo was the youngest son of El Chapo and his first wife Alejandrina María Salazar Hernández. One of more than nine children to the founder of the Sinaloa Cartel, a number of his siblings have remained on the DEA radar since their father was caught and imprisoned in 2014 before several prison escapes and eventual extradition to the United States. El Chapo currently remains in custody in the United States yet has pleaded not guilty to a number of charges that have been brought against him. Another of El Chapo’s sons, known by the diminutive El Chapito has already been arrested and then released by authorities for his involvement with cartel handlings.

According to Milenio, El Alfredillo has drawn attention from the United States since 2009 when he was indicted by the District Court of Illinois for drug trafficking. It is believed his father had entrusted the son with managing a number of drug trafficking routes across the border into the United States and he has been an active member of the Sinaloa Cartel organisation ever since. A warrant for his arrest was released by United States authorities in the same year.

In the past few years the son’s influence in the cartel is believed to have escalated, in particular following the arrest of El Chapo. In 2015 United States authorities froze his assets and company holdings and continued to hunt for the main orchestrators behind the cartel. Alongside this there was reportedly a number of attempts on his life by other cartel organisations and in 2016 it is claimed that he survived after being targeted by hitmen linked to the rival Jalisco New Generation Cartel.

Updates to the DEAs most wanted list corresponds with a relentless battle to bring cartel organisations to justice and reduce the trafficking of drugs across the border. There are hopes that incoming President AMLO will both reinforce relationships with US Authorities as well as enhance the clampdown on narco trafficking from within Mexico. Anticipated to be the bloodiest year on record for Mexico, there is an overwhelming notion that enough is enough, and citizens, frustrated with a failing police and legal system are hoping AMLO will bring about results which can save lives and stop the cartels in their tracks.

Mexico could be paid to send migrants back to native countries