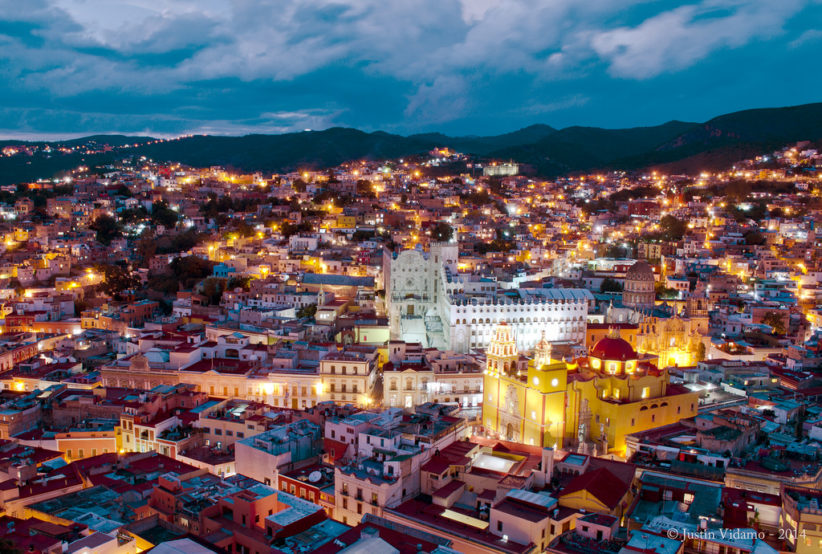 In the space of just 24 hours this Tuesday, 20 people were killed in the central Mexican state of Guanajuato.

The majority of cases involved the use of a firearm and the deliberate intention to kill, stated local news agency Jornada, as well as revealing ties to organised crime groups. The vast loss of life this week contributes to the spike in Mexico’s violence rates which is expected to reach a grim record for murder this year.

Guanajuato is one of Mexico’s 31 states and sits directly in the centre of the country, bordering Jalisco as well as four others. In the first three months of this year, Guanajuato also recorded the highest number of murders of all the states (741 men, women and children). What’s more, a quick online search reveals an abundance of dated news stories that talk of record murder rates in short periods of time in previous years. Guanajuato is no stranger to gruesome violence and at the start of this year, authorities had over 572 open homicide cases for the state.

This week’s violence involved a massive altercation between rival gangs which left six people dead, an execution-style triple murder which included a minor, as well as reports of locals being shot by stray bullets.

Although violence and murder rates are rife throughout the country, questions have been raised regarding why, in particular, Guanajuato has felt such a wave of violence. According to state governor Miguel Márquez Márquez, the issue could be closely tied to fuel theft as well as a lack of severe punishments for the oil crimes, reported Jornada. Although state-run Pemex has pointed out that fuel theft has decreased in Guanajuato during the last three months, tensions between gangs continue to be rife.

Oil pipe tapping forms part of a lucrative fuel-stealing industry that sees Mexican cartels capitalise on robbing fuel from government-run piping. What leads cartels to steal fuel is the opportunity to profit from a less complex industry than that of narcotics. Rather than having to move drugs overseas, the stolen fuel can be profited from within Mexico and allowing for cartels to become more powerful with greater ease.

Reuters recently pointed out that in the space of just four years, the number of oil thefts had quadrupled by 2016 and, following on from the splinters occurring in Mexico’s most notorious cartel organisations, the amount of smaller gangs looking to make money continues to grow.

Despite clampdowns by the recent government on the country’s drug trade, oil theft has offered a new means to make substantial money at less of a risk. However, the incoming President’s plans to reshape the energy sector, build a new refinery and invest considerable money in the state-run Pemex oil and gas firm, combined with an increased effort to fight drug cartels, might lead Mexico’s organised crime groups to look for more desperate measures. It is unclear in which direction Mexico’s staggering violence rates will go.