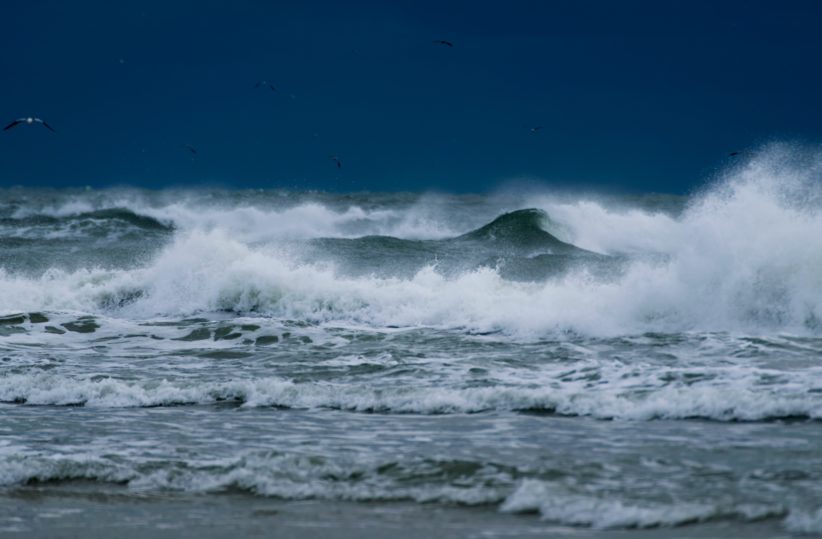 A category five hurricane is expected to make landfall on Mexico’s Pacific coast by Tuesday night and is predicted to create a storm surge which could be life-threatening.

Hurricane Willa has been branded an ‘extremely dangerous’ storm and is on track to affect the states of Sinaloa and Nayarit, set to hit the coastal towns of Mazatlan and Puerto Vallarta first. According to reports, the state governments have prepared shelters as well as ordered schools to close in a number of areas.

A hurricane warning has been released for a large section of Mexico’s Pacific coast from San Blas to Mazatlan, with tropical storm warnings stretching even further down the coast.

The wind speeds currently recorded in the hurricane have reached almost 155mph and moving at a pace of 7mph. The national hurricane centre has also released a statement that anticipates a dangerous storm surge, wind and increased rainfall of up to 18 inches in some areas. Levels of such extreme rain further add to the risk of landslides in mountain areas.

Although coastal areas are predicted to take a battering, due to the height of the mountainous terrain, once the hurricane reaches high land it is predicted to weaken considerably.

From 40 mph Tropical Storm to 155 mph Hurricane in 48hrs, Willa is another example of rapid intensification in a tropical cyclone. Wind shear will weaken the storm slightly before landfall Tue, but Willa will bring life-threatening storm surge and winds to the Mexico coast. pic.twitter.com/9jR73rxuk0

According to senior meteorologists, the worst of the storm is expected to be felt late on Tuesday and continuing into Wednesday.

‘‘Given the current structure and the well-defined wind field around Willa, this hurricane has the potential to bring significant and perhaps catastrophic winds and storm surge damage to where it makes landfall,” hurricane expert Dan Kottlowski was recently quoted.

Hurricane Willa is not the only storm currently facing Mexico. According to the Associated Press, Tropical Storm Vicente is also making its way towards land and expected to produce substantial rain levels across the southern regions of Mexico.

The category five storm joins a long line of hurricanes and tropical storms that have recently battered the North American continent. What has become obvious to scientists, claims the New York Times, is that their increased frequency and intensity is connected to issues regarding climate change.

‘‘Storm surges from hurricanes will be worse, for a simple reason that has nothing to do with the storms themselves: Sea levels are rising.’’

Gender violence is on the rise in Mexico, and it’s becoming deadly