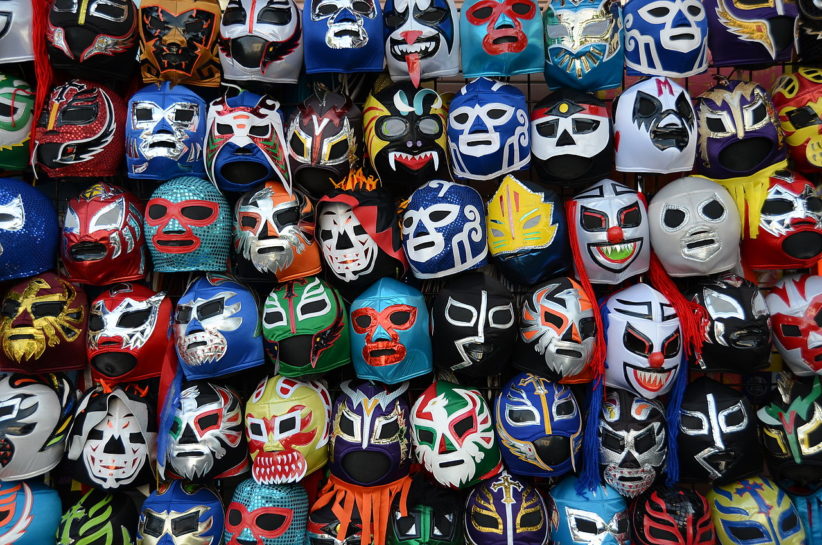 According to ESPN, Mexico’s most prominent wrestling federation has now opened a new program featuring eight microestrellas, or microstars. These small wrestlers, some as little over 3 feet, are turning heads at this professional event.

Perhaps the most famous is a 19 year old man who goes by the name of ‘Microman’ and sports a red mask with a silver M on the side of his head. Microman is the son of legendary Lucha Libre former star, KeMonito, and is now trying to fill his fathers larger shoes, quite literally.

The microstars spectacle includes high level wrestling, with “turnbuckle maneuvers and aerial techniques”, with the little wrestlers often tossed into the air.

Despite the odd insults in the crowd, this event is gaining in genuine recognition and support. From what was once a controversial and considered offensive issue, microestrellas and the Lucha Libre organization is now on a mission to end the stigma around little people. Many people of short nature are disowned by their family, shunned to the streets and struggle to find jobs. This program, therefore, aims to open up new opportunities not just inside the ring but for a better life in the outside world.

Agents Struggling to Intercept Drug Smuggling Drones at the Border