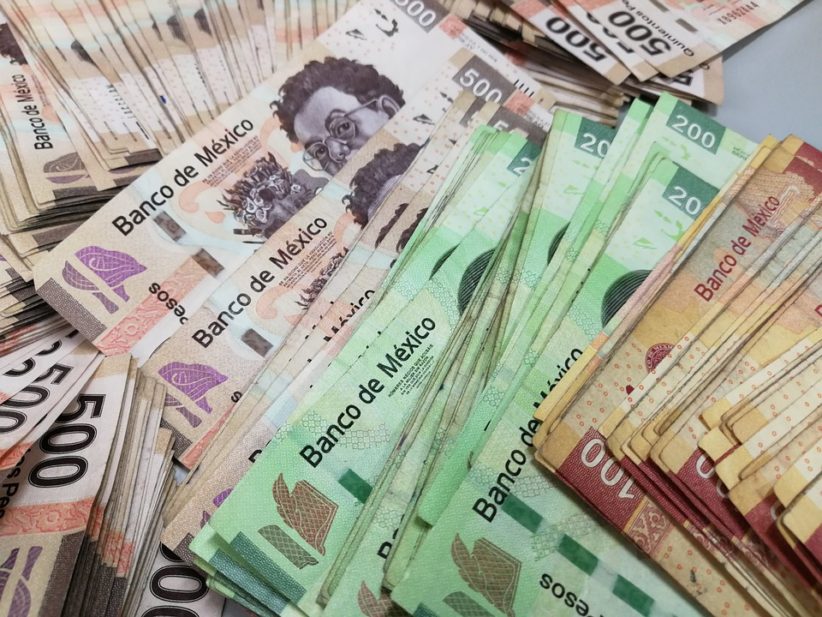 A number of new energy projects are expected to be launched in Mexico’s special economic zones (SEZs)  in the coming years following the agreement of a US $2.5 billion investment. The initiatives are focussed on 21 new projects that hope to create up to 10,000 new jobs.

The country originally boasted three special economic zones that were created in an attempt to channel economic development and curtail the disparity between growth in industrialised and rural areas of Mexico. The zones were geared at offering a space for international investments which would, in turn, lead to employment growth, as well as improved living conditions across the selected areas and seven have now been opened across the country.

Creation of the zones was, in fact, announced back in 2015 by President Peña Nieto, however, it took until 2017 for the motion to actually come into fruition. The three original locations that were selected for the first initiative were Puerto Chiapas in the state of Chiapas; Lázaro Cárdenas-La Unión in the State of Michoacán; and Coatzacoalcos, located in the State of Veracruz. With more economic zones anticipated to be launched later this year, investors from within Mexico and overseas were encouraged to look into the benefits of the SEZs which ranged from huge discounts on taxes, a special customs regime and a number of local incentives. For those that wished to become involved, they were then required to gain authorisation from the Mexican Ministry of Finance before seeking access to the zones.

According to Mexico News Daily, the zones already boast an infrastructure that the new investments and programmes will be able to benefit from. This means that costs can be reduced,  in turn adding value to companies that are eyeing the initiatives.

It is predicted that the SEZ cities will receive a vast boost from the abundance of investments heading their way in the coming future. An investment of $218 million for Progreso, Yucatán and $200 million for Puerto Chiapas marks just two of the projects that anticipate the creation of thousands of jobs.

Mexico’s energy sector has faced criticism in recent years, especially with a number of oil refineries not producing anywhere near the amount that the plants have the capacity to. In addition, oil thieves are rife and cartels tap into pipelines and don’t hesitate to resort to violence in order to gain access to energy production. All of which doesn’t point to economic success for the country. New endeavours, implemented just before AMLO’s ascension to the Presidency represent further bids to re-shake Mexico’s economy and international influence.

Students take to the streets amidst violence, murder and disappearances