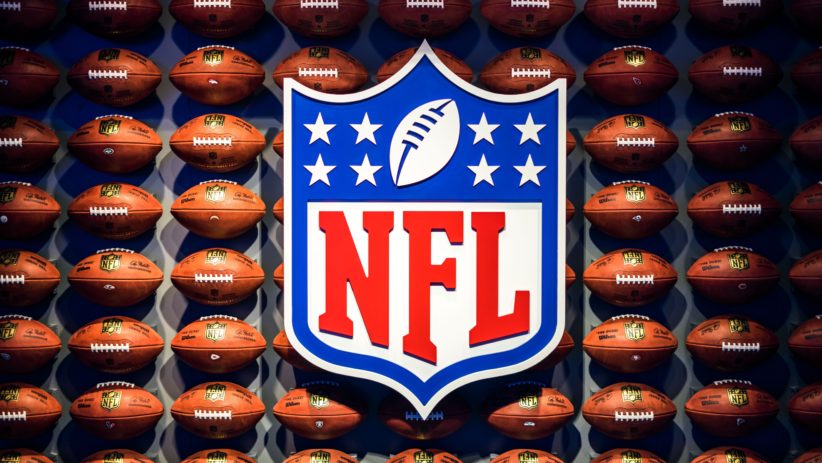 The NFL has made an agreement with the Mexican president-elect Andres Manuel Lopez Obrador to return to Mexico City in 2019 for a regular-season game.

The news comes just one week after the organisation chose to move an upcoming game to an LA arena in the United States, instead of playing at the Azteca Stadium, due to bad conditions at the location.

The agreement, which was confirmed on Monday, will mean Mexico City will host the third game between the NFL league and the Mexican team. It forms part of a three-year agreement that was created in 2016 which saw the NFL take part in three games in Mexico City. A date has yet to be set for next year’s game, however, fans will anticipate the news to be released in the 2019 NFL schedule next spring.

Last year a further agreement was created which would mean that the teams will play regular-season games from 2019 until 2021. It is unclear, at this point, whether the agreement will be affected by the recent events at the Rams v. Chiefs game. The NFL has the ability to push back the agreement or shorten it.

The issue focuses around the Chiefs and Rams game which was meant to be played at the Azteca stadium and had been one of the most highly anticipated games of the season, reported the Associated Press.  The news was delivered last Tuesday after league officials had attended the Azteca Stadium and deemed that the recently re-sodded field was inadequate for the game.

The Aztec Stadium is one of the country’s most famous arenas and home to several leading sports teams, as well as being of historic significance around the globe for hosting two FIFA World Cup finals. Despite its famous history, the BBC recently noted that the stadium is going through some ‘serious trouble’ after remodelling efforts went askew. A new hybrid field has failed to be fully adapted, making the pitch look in bad condition which hasn’t been helped by unexpected rain in Mexico City. An October appearance by Shakira further meant that the arena brought in thousands of fans and issues with grandstand redesigns have all raised a question mark over how the situation can be salvaged.

These factors all contributed to the decision to move the NFL game to Los Angeles due to risks to the health of players who are forced to use a pitch in such bad condition.

The game in question also did not disappoint and the Rams defeated Kansas City Chiefs 54-51. The Ram’s win also means they have become the first team to achieve ten wins of the campaign.

According to reports an agreement between AMLO and Commissioner Roger Goodell, who met this Monday, resulted in the promised return of the NFL next year. The club will, however, need to make some serious adjustments at the stadium in order to not have a repeat of this relocation.

Peaceful protest descends into chaos at the Tijuana border