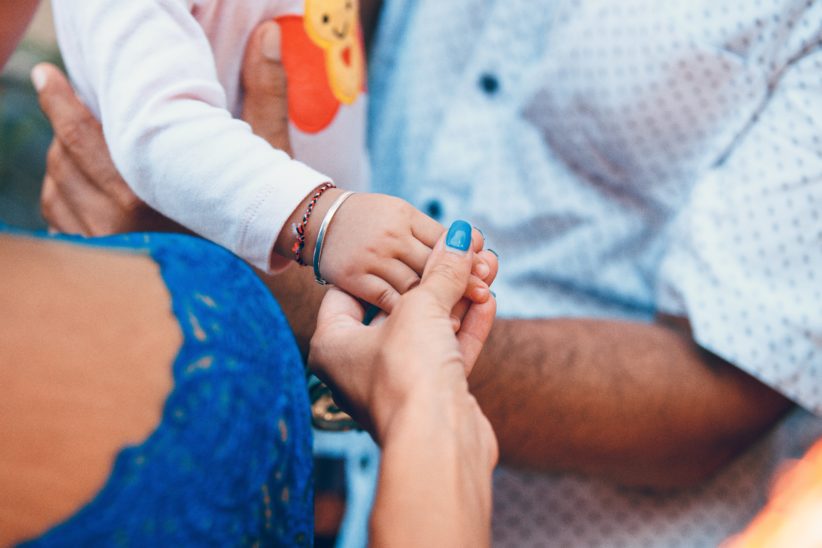 According to the World Health Organisation (WHO) there were over 110,000 deaths related to measles in 2017 across the globe, and the number of reported cases are actually on trend to increase.

Being a heavily contagious and serious disease, it can lead to loss of eyesight, pneumonia and even death if not treated properly and poses the largest risk to children and babies. Two vaccinations, however, are all that are needed for 97% protection, according to the Centre for Disease Control and Prevention and has so far helped to save 21 million lives since 2001 as a result of immunisation efforts around the world.

It has since been revealed that in 2018, more than 770,000 children did not receive the vaccinations within Mexico due to short supplies, explained Animal Politico. According to the report, the supplier of the vaccines failed to deliver sufficient amounts throughout the year and the former government has not provided reasons why this happened. The insufficient amounts of vaccines appear to have begun as far back as 2015. Although international standards state that 95% of the population should have the vaccination in order to prevent any further resurgence, there was just an 81.9% coverage rate in Mexico recorded last August.

“In 2018 we did not have vaccines, in total 776,000 doses against measles-rubella and measles-rubella and mumps, which are the two formulations that were not achieved during 2018, left the same number of children unprotected. A complaint has already been made that is not criminal or against someone specific, what should be investigated is why we did not have the supply of vaccines,” the Undersecretary of Prevention and Promotion of Health, Hugo Lopez-Gatell  is quoted at saying.

Although little detail could be disclosed as the investigation into the shortage continues, Animal Politico also pointed out that the vaccine supplier, Laboratorios Imperiales Pharma laid the blame on the Federal Commission, who allegedly did not release the vaccines because they did not pass quality control testing.

Despite the concerns, in this morning’s daily press conference President Andres Manuel Lopez Obrador assured that there was no health risk regarding an outbreak of measles and measures have quickly been taken to up the process of vaccinations for those yet to receive immunisation. The statements follow off the back of concerns raised by Lopez-Gatell who explained that there had been failings in the provision of MMR vaccinations throughout the previous government.

Mexico’s first National Vaccination Week of 2019, set for the start of February, will be used as a time to catch up with the large amount of children due a vaccination. The Biological and Reagents of Mexico will provide a reserve of 554,000 doses of the vaccination to maintain demand, and another 200,000 will be provided by the health services of Pemex.

Since 2006, there have been no reported cases of measles coming from Mexico indigenously. Only cases of ‘imported measles,’ meaning the measles disease was contracted in a different country before being detected in the person whilst in Mexico, have come to light. In March 2018, for instance, three cases of imported measles were reported by the government. Despite not reporting any indigenous cases for over 10 years, last year’s shortage in immunisations raised concern about whether an outbreak is more likely.

At the same time, authorities in Washington State have declared a health warning following an outbreak of measles within the area, prompting concerns about other areas of neighbouring USA. As global rates of vaccinations appear to be in decline, reports have suggested the anticipation of more outbreaks in the future.

The increase in measles cases is deeply concerning, but not surprising,” Dr Seth Berkley, CEO of Gavi, the Vaccine Alliance recently pointed out.

How much does it cost to visit the new Seven Wonders of the World?