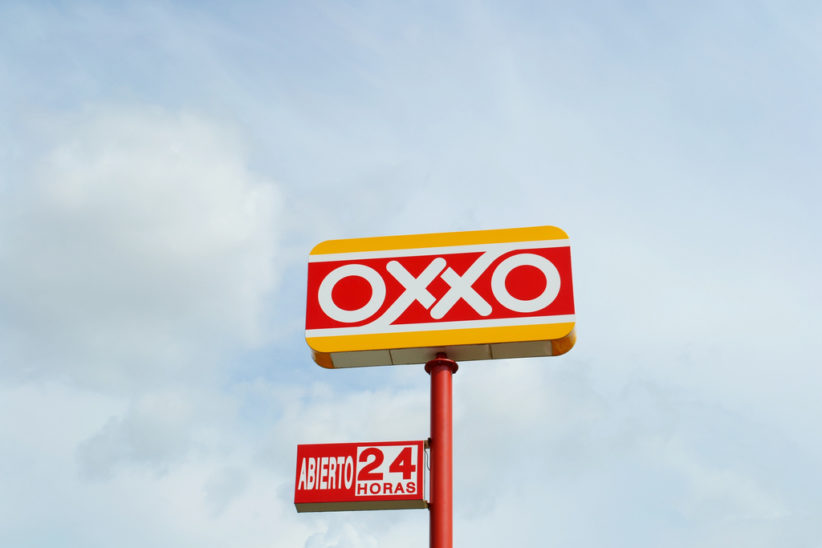 Mexico was recently identified as the largest e-commerce region across the whole of Latin America. It was through a combination of increased population levels, as well as heightened internet use, which saw the vast country take the title as spearheading e-commerce across the region.

With an annual spend of US$21 billion on e-commerce, it is an area many companies are naturally yearning to capitalise on. However, whereas online shopping powerhouses such as Mercado Libre or even Facebook Marketplace might often be envisioned as the e-commerce go-to, it is, in fact, the country’s household corner store chain that has found its feet in the e-commerce region and is helping Mexico’s population become more acquainted with online shopping.

In a bid to reach an expansive customer base across the country, leading corner store chain Oxxo has become the country’s pioneer in the e-commerce sphere. The shop is similar to 7 Eleven in style and size, and its 17,000 Mexican locations stock coffee, snacks, cigarettes and other corner shop staples and is certainly a well-known logo. Sister company to Fomento Economico Mexicano (FEMSA), the corner store also generates up to 35% of the organisation’s profit yet, like many companies in Mexico, was posed with the dilemma of working in a country that relies heavily on cash payment.

The issue that Mexico, and Latin America in general faces are, the hurdles of mastering e-commerce in a developing country. Although the European-looking boulevards of Mexico City might be accustomed to receiving parcels, the postal system – as well as the terrain for delivering – changes significantly when you step into some of the other 31 Mexican states. These features are also combined with increased danger in some parts of the country and a remoteness that could sometimes pose a risk to delivery.

What’s more, only 44% of Mexican adults own a bank account and though there have been increased attempts to enhance financial inclusion across the country, this also poses a hurdle to the building of a Mexican e-commerce empire.

As recently as last week, the organisation announced it had mastered the ongoing issue that faces online shopping in the developing world of payment methods and pickups.

According to PRI, customers can now pay lump sums of cash in Oxxo and then be able to shop at hundreds of online stores. Furthermore, a pick-up programme means that orders can be sent to a local Oxxo from which the customers can then pick up the items.

It is, in fact, an opportunity that the nation’s corner store has been working on for quite some time now. Launched last year, Oxxo had joined forces with Conekta to create Oxxo Pay which then allowed retailers to receive real-time payment through an Oxxo store, but it wasn’t until recently that all the factors have fallen into place.

The company, of course, takes a small cut from payees and retailers involved in the transaction. However, at the same time, it provides an e-commerce solution that is propelling Mexico forward through the online shopping ranks. Not only does Oxxo improve on digital payment solutions but also enhances citizens’ accessibility to a number of global products which can only benefit the development of the country.

By bridging the disparity between cash-happy Mexicans and the online sphere, Oxxo’s pioneering e-commerce developments are also anticipated to stretch much further in the future. As well as working on their own home-delivery app as well as an e-wallet, there are rumoured talks with Amazon and other online pioneers.

With an Oxxo quite literally on every street corner, the company is leading the way for bringing Mexico further into the digital age and supporting the country’s development as the tech leader of Latin America.