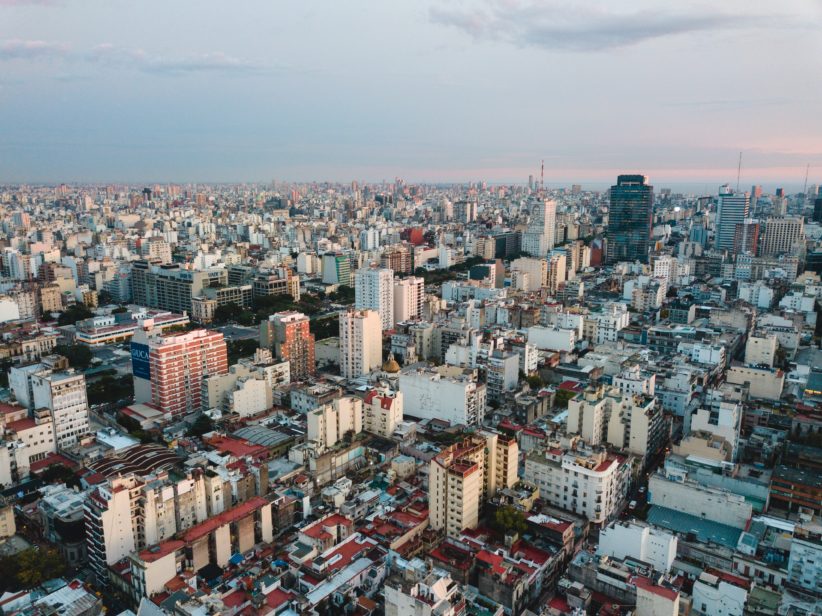 This week at Argentina’s G20 Summit, officials from Mexico, the United States and Canada are looking to sign the new official agreement on a trade deal between the bloc.

Although a renegotiated trade deal was tentatively agreed to earlier this year, this week’s potential signing will require the ratification of all three governments in order to proceed.

According to a press release from the Mexican government, outgoing President Peña Nieto is to travel to Argentina this week and fulfil some of his final days as Mexico’s representative before Andres Manuel Lopez Obrador officially becomes president on December 1. He is leaving office with a low approval rating of just 26 percent among Mexican citizens.

‘‘After more than a year of intense negotiations among the three countries, a consensus was reached on the rules that will guide trilateral trade relations over the years. The new treaty will help the North American region to deepen its productive integration, in order to continue as one of the most competitive regions,’’ authorities claim.

This week’s signing will secure a trade agreement that replaces the much-contested NAFTA trade deal. The aim of the former agreement was to make trade easier between the three countries through a secure trading bloc. The immediate response to the previous agreement, which was signed in 1994, saw vast rebellion from Mexico’s poorer states as a result of the Zapatista movement and has recently been a topic of renegotiation for Trump.

There were both benefits and setbacks to the NAFTA deal, for instance, Mexican agricultural exports have grown and manufacturing jobs in Mexico have also seen an increase. According to a number of reports, however, American workers have lost jobs in recent years as companies moved to Mexico and although the amount is not high enough to lay blame specifically on the NAFTA deal,  Donald Trump hoped that a renegotiation will contribute to his ‘America First’ campaign policies.

The new deal, coined USMCA, will enhance trade and allow for more economic growth across the three countries. All the countries have highlighted that the new deal will benefit their citizens and it will be the framework for almost one trillion US dollars a year in trading value.

According to the Associated Press, Carlos Urzua, the minister believed to be leading the ministry in the new AMLO government, also confirmed the likelihood of the trade deal signing this week.

It is not, however, the only focus of Mexico’s visit to the Argentine summit. Officials from the country are also hoping to discuss future job opportunities and also look into financing infrastructure development and ensuring food sustainability. As well as locking in a partnership with Canada and the USA, the Mexican government attendees, made up of a number of Foreign Affairs Secretaries and Undersecretaries, will also use the platform to support the presidency of Argentina and highlight the southern country as a partner.

The scheduled signing is meant to take place in three days, 60 days after the agreement was confirmed by the three countries. However, before that happens all three governments must ratify the document and be approved by a number of senators, despite some authorities expressing uncertainty about the deal.