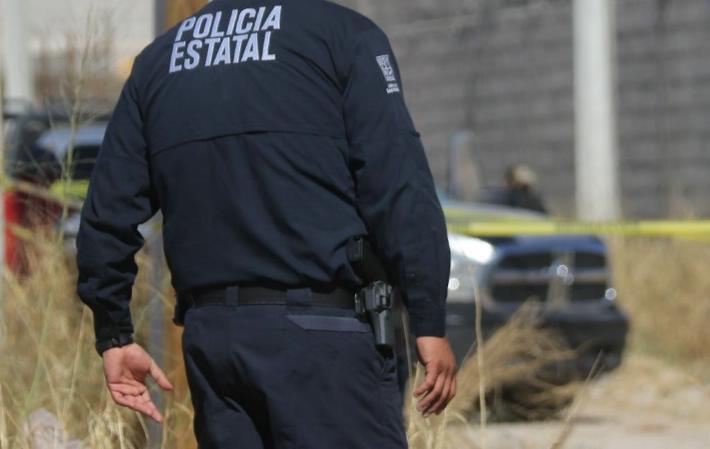 Six policemen were shot and killed by armed men who were attempting to liberate a prisoner in the state of Jalisco.

The attack, which took place on Monday, follows just days after the inauguration of new Mexican president Andres Manuel Lopez Obrador who has since promised to eradicate violence in his country.

The weekend welcomed celebrations for the newly elected Morena representative and although the president looks to peace and an end to corruption, news of Monday’s attack was also preceded by the killing of a journalist in Nayarit on Saturday.

The weekend also saw an attack on the U.S consulate in Guadalajara, where the perpetrators are yet to be identified in what is believed to have been a deliberate grenade attack.

According to local reports, six police officers of the Jalisco Single Force were killed and one was injured after gunmen opened fire on Monday afternoon in the municipality of La Huerta. The attackers came in several vehicles and launched an offensive against the police patrol. In response to the attack, Mexican army and police agents were sent in by helicopter to support and recover the injured officer.

The killers fled before setting up two roadblocks of burning vehicles in an attempt to stop a chase. Since yesterday’s attack, the State Prosecutor’s Office has launched an investigation into identifying the attackers and launched surveillance operations across the area.

The attack has been dubbed one of the ‘bloodiest attacks’ on Mexican police forces in recent months, however, it is not uncommon for organised crime groups to openly and violently attack authorities.

Although investigators are yet to identify the attackers, the area where the attack took place is known for being associated with the Jalisco New Generation Cartel. The criminal organisation is run by Nemesio “El Mencho” Oseguera Cervantes, a former police officer who has a bounty of US $6.6 million for his capture. Three years ago, it is believed that the group was responsible for shooting down an army helicopter and killing six more soldiers, as well as being tied to countless other bloody acts such as the disappearance of three Italian men and the torture and killing of three students in Guadalajara before dissolving their bodies in acid.

Known as one of the most powerful organisations in the country, it has recently been suggested the group also enjoys relative freedom from prosecution in the country.