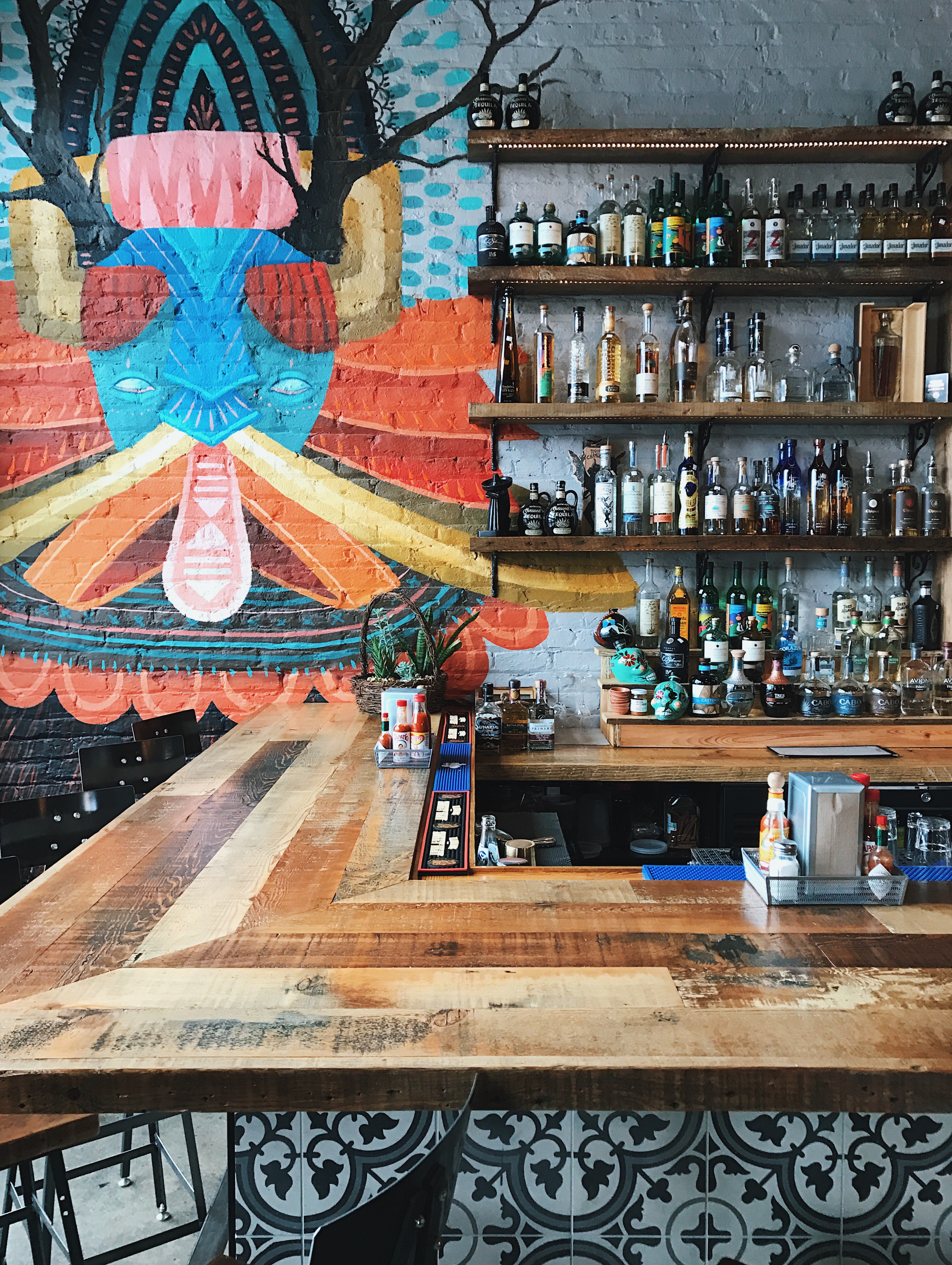 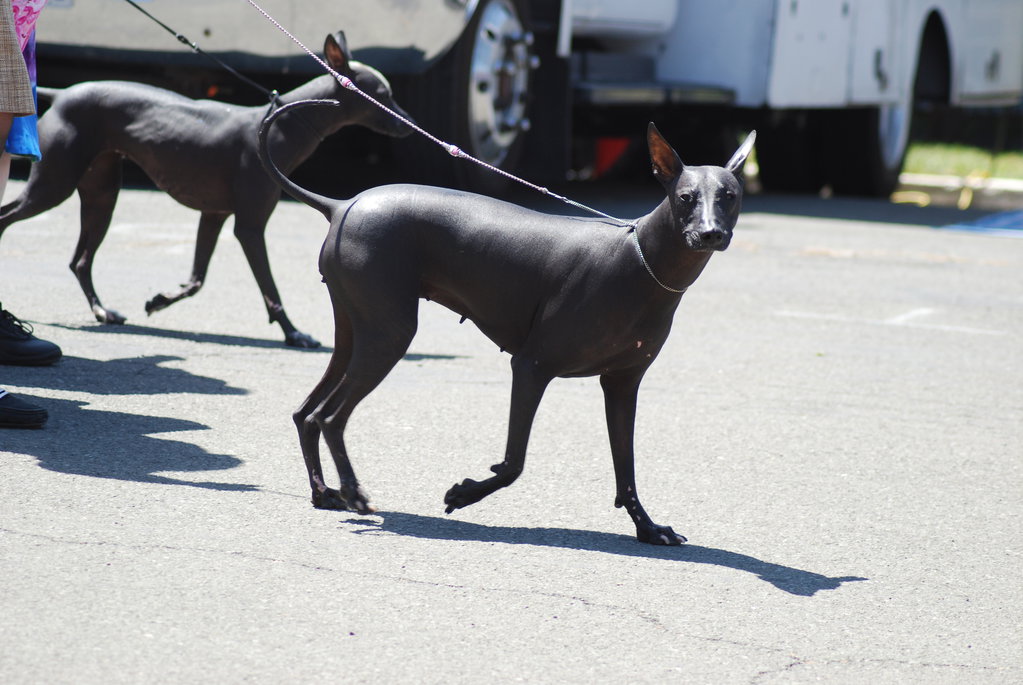 At the host’s request, the bartender brought across three exquisitely designed bottles of clear alcohol. It was certainly a high-end area of Mexico City, and as the host explained the production of the drinks, the stories and the design process that is invested into every bottle, he expressed a deep, sincere passion for the drink.

Little did I know, I was, in fact, speaking to the owner of the mezcal brand. When he wasn’t drinking his distilled agave product, the bottles were being sold for 1,500 Mexican pesos ($70).

What stood out from the experience, aside from the smokey taste of the drink, was the Mezcal owner ’s unrelenting excitement and passion in his national drink. Although tequila has become the international image of Mexican culture, Mezcal is an equally firm contender that is beginning to make waves across the globe and becoming a trendy bar order.

The love and pride surrounding Mezcal liquor also derive from the timely and usually hand-made production process. Just like tequila, Mezcal is made from the large desert agave plant which can usually be found in states such as Oaxaca. It takes a minimum of 8 years for the plant to mature before it can be harvested for mezcal production, yet some varieties require much longer before they are ready.

From there, the process requires farmers to cut the plant, at which point sections are cut, buried in fire pits and cooked for up to two weeks. The cooked product is then crushed into a fermented juice, mixed with natural yeast and distilled in either copper or clay urns. Whereas copper stills are more popular, the truest element of smokiness comes from the clay pots which can only be used a few times before the structure becomes ineffective to the process, adding to the price. After being twice distilled, the process can then lead to barrel ageing and eventual bottling.

The culture of mezcal shines through the abundance of mezcalerias found across Oaxaca state and beyond, where tours and tasting sessions are common and bottles can rack up hefty prices. The drink is famous for its earthy, potent taste which tends to be sipped before biting into a slice of orange covered in tajin spices or worm salt, which is quite literally what you imagine. Alternatives come in flavoured mezcal varieties such as coffee flavour, and the liquor also contributes to a plethora of mean cocktails across the country.

‘‘Remember that mezcal can be the product of more than 20 species of agave, so sip it slowly so you can taste the agave notes. As the people of Mexico say ‘that mezcal is meant to be kissed,’’ Mezcal Ambassador Simone Bodini recently told the Business Insider.

Whilst traditionally a worm was put in the bottom of mezcal in order to differentiate the drink from tequila, these days the tradition is combined with a new passion for Mexican traditions in the modern limelight. It joins the ranks of tequila and also pulque, all deeply entrenched in culture and history, which are must do’s on any visit to Mexico. 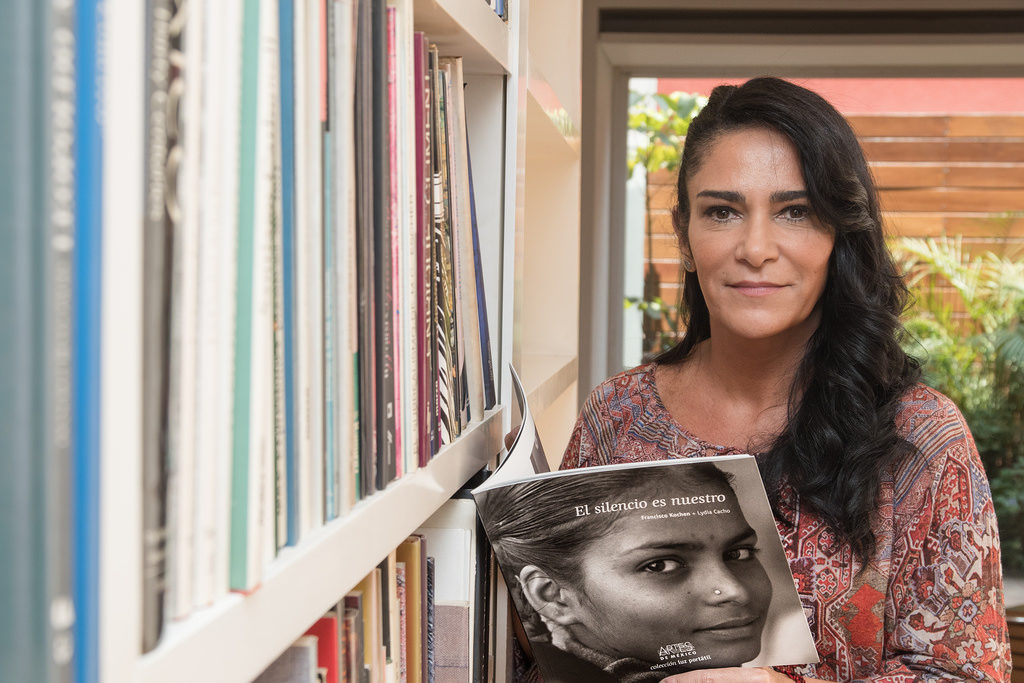 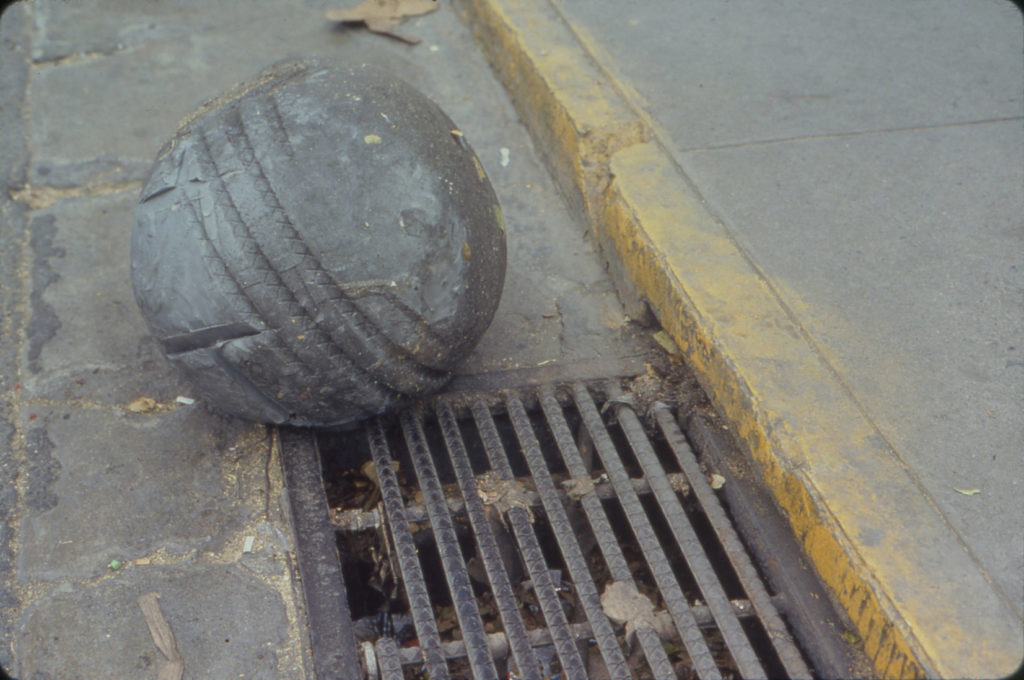