Two female journalists murdered in Mexico, number of killed press rises to 11 so far this year 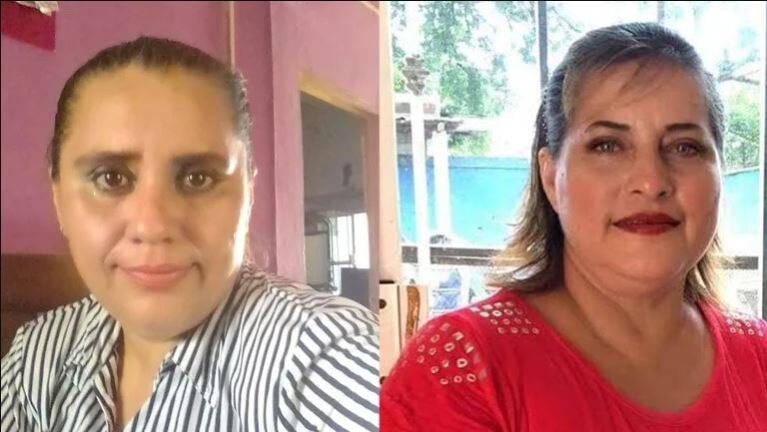 Journalists Yesenia Mollinedo Falconi, director of the internet news media “El Veraz,” and her colleague, Sheila Johana García Olivera, were fatally shot on May 9 outside a convenience store in the municipality of Cosoleacaque, Veracruz. With their murders, the total number of journalists killed in Mexico so far in 2022 rises to 11.

According to authorities, both reporters were on their way to work when they were intercepted by unknown assailants who opened fire on their car.

Shortly after the attack, authorities announced they would center the journalistic work of the victims as the focal point of the investigation.

The double homicide of Mrs. Mollinedo Falconi and Mrs. García Olivera marks the tenth and eleventh murder of journalists in the first half of 2022.

“The only thing that she accomplished with her publications was her execution. There is no other way; it was the organized crime, the hitmen, the criminals who operate in this area , protected by the public forces, protected by the State Police,” said her brother.

On May 10, the governor of Veracruz, Cuitláhuac García Jiménez, announced that authorities are following four different lines of investigation, including their work as journalists.

“We will find the perpetrators of this crime, there will be justice and there will be no impunity as we have said and done in other cases. The government of Veracruz is no longer complicit, we will go after them.”

As reported by Veracruz-based journalist, Sarah Landa, there have been seven journalists murdered in the state since Mr. García Jimenez became governor in 2018.

The international humanitarian organization Article19 lists Veracruz as one of the hot spots for violence against members of the press, with the state registering 33 murdered journalists since the year 2000.

Just last week, authorities announced the discovery of the body of Luis Enrique Ramírez Ramos, a journalist from the northern state of Sinaloa. His body was found on the side of an abandoned dirt road with signs of trauma.

At a press conference, Mexican President Andrés Manuel López Obrador commented on the double homicide expressing his solidarity with the victims’ family members while blaming previous administrations for the ongoing wave of murders.

“This nefarious policy called neoliberal (…) was maintained for 36 years, and there was no government. The government was taken over by gangs, either by white-collar gangs or by organized crime.

“That is how serious the situation was, that is what we were left with, and that is why we are carrying out a whole transformation process,.” said the president.

Mr. López Obrador has often been criticized for allegedly attacking members of the press.

Article19 has previously denounced Mr. López Obrador’s daily press conference as a means to attack and ostracize journalists while downplaying the ongoing violence experienced in the country.