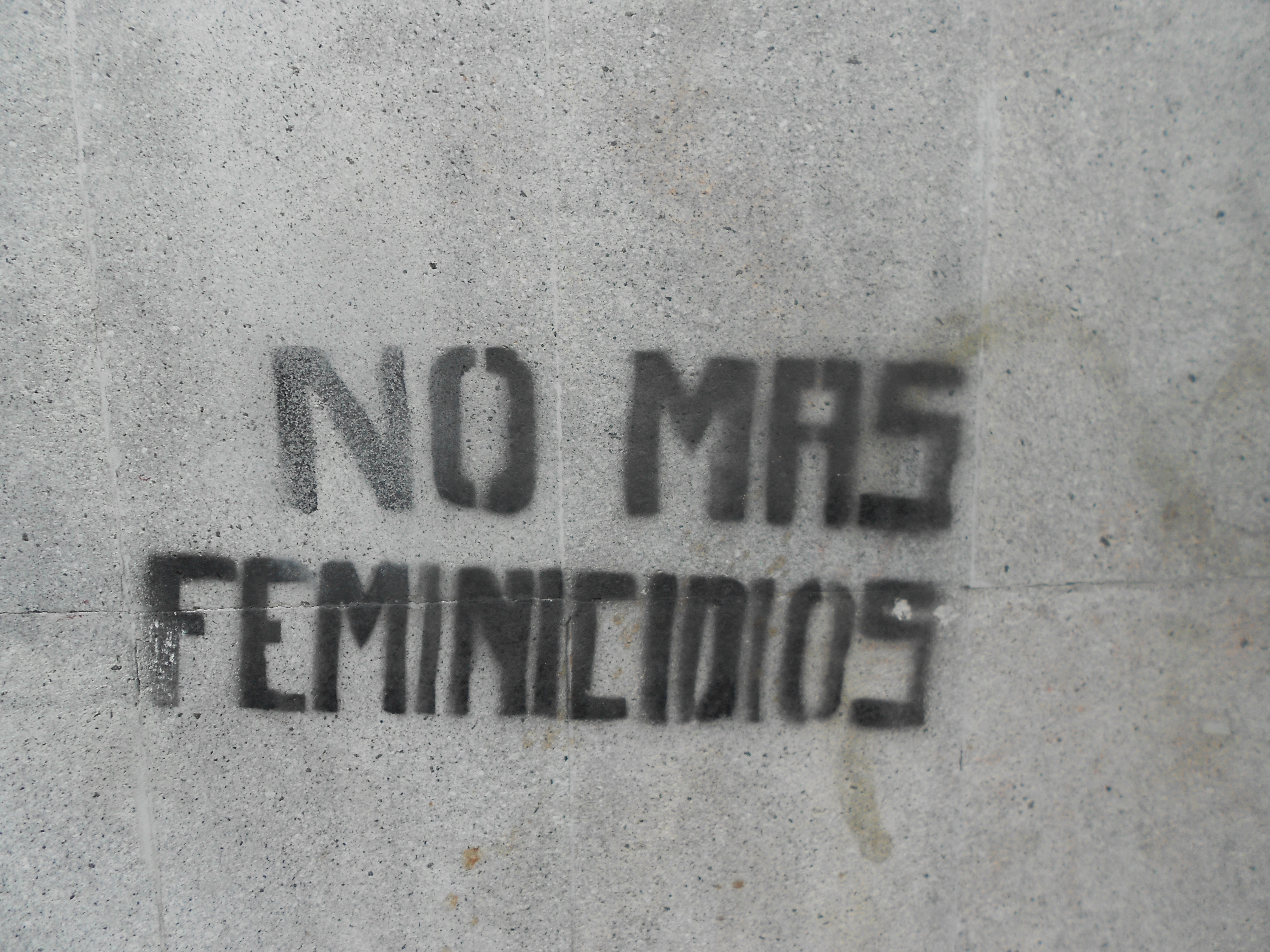 A curfew, which would mean women in the state of Veracruz would be expected to remain indoors after 10 pm, has been suggested by the deputy of the Congress of Veracruz, Ana Miriam Ferraez Centeno.

The proposal was made following a string of violent attacks towards women within the area, which confirmed at least 26 ‘femicides’ within the last 52 days, reported Proceso.

The term Femicide has been referred to a lot more recently and specifically refers to the killings of women as a direct result of their gender. According to Global Citizen, who conducted a study alongside UN Women and the National Women’s Institute, reports of violence against women have almost doubled since 2007 across Mexico; and are usually attacks orchestrated to demonstrate ‘relationships of power.’  Many of the attacks take place in or around the victim’s residence, and many are also associated with Mexico’s northern states who are experiencing the worst bouts of organised crime is more prevalent.

There was a reported total of 168 cases of femicide across Mexico in 2017, however, that figure is anticipated to rise. Many of the reports of violence speak of beatings, suffocation, burns and mutilation among others as an environment of impunity sees little justice brought to the cases.

Chihuahua State Ramps Up The Fight Against Gender Violence

The report continues, 105 of the victims were found on public roads, 45 in homes, 33 in workplaces and 3 in cars. The brutal and usually public elements of these murders add to the femicide element and reveal a society that is still relentlessly battling gender aggression. What’s more, it is believed that there is increased brutality occurring in the attacks, and little justice has been found.

There are now over 11 municipalities in Mexico that have released an Alert for Gender Violence, due to the sheer amount of reported aggression in those areas. Mexico remains alongside the other 13 Latin American countries out of the 25 which have recorded the highest levels of femicide throughout the continent.

Ferraez Centeno is a representative for the Morena party and has assured that measures are being made to address the concern of public safety. A curfew would certainly be an option, she explained in a recent statement. The technicalities of implementing a state-wide curfew for women or the duration of it, however, remains uncertain.

“We women have to take care of ourselves and be all protected, take action, be more aware that we are at risk, that going out on the street is delicate … a curfew so that women do not leave after 10 o’clock at night,” she explained in her statement.

It is also unclear what the response the curfew would be met with, should it be imposed. Frances Jenner, the editor of Argentina Reports, has looked closely at the region’s #MeToo movements and investigated barriers that women continue to face. She recently told Aztec Reports that other government initiative might be more effective in protecting women across the region. ”I think a better method could be to ensure women didn’t have to walk home alone in the dark, such as changing work hours or offering taxis home after a certain time,” she explained.

There have been over 200 homicides reported in the last two months alone in Veracruz, heavily linked to a number of organised crime groups that exist within the area.

The last few years have seen a rise in femicide cases across Latin America, the majority of those which took place in Mexico have since been linked to vast failures and corruption in previous governments.