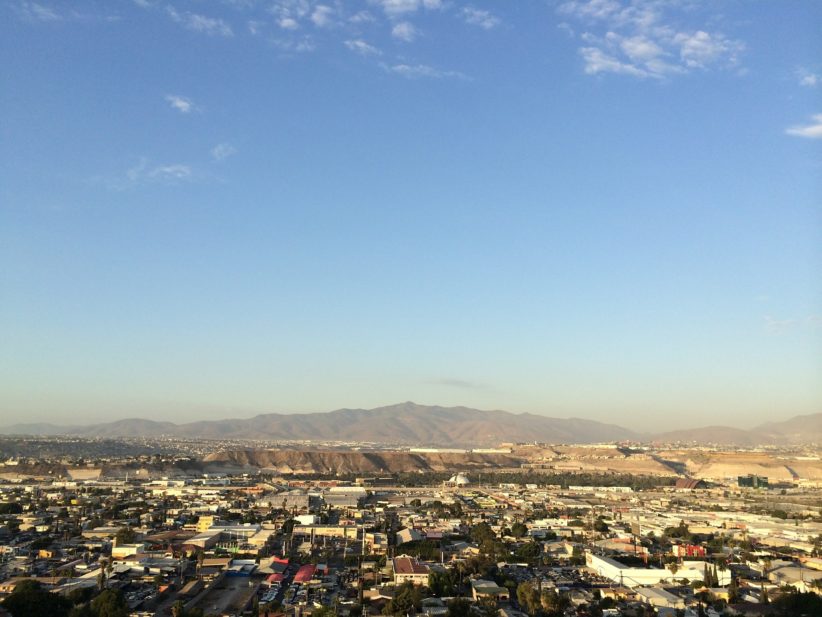 Mexico’s northern border city of Tijuana has the potential to become the next ‘Silicon Valley,’ claim local tech specialists.

The statement, quoted in Mexican publication Uniradio Informa comes alongside a number of claims which herald both the city’s proximity to the actual Silicon Valley and the US border, good proficiency of English, continuing NAFTA talks and an increase in the allocation of work permits for software engineers.

The most recent claims about the city’s potential came from the president of Arte Digital and next head of IT cluster Baja ITEM, Walter Weiss. Pitted to be overseeing over 70 technology companies and 200 allied companies that are connected to the cluster, the president pointed out that informally Tijuana is already being considered as Mexico’s Silicon Valley as more IT parks continue to crop up in the city. What’s more, the city’s ease in exporting into the USA is contributing to the country’s international exports as well as growth in Mexico’s economy.

The Latin American IT industry continues to grow across a number of countries, especially Mexico. What is emerging from a number of cities is a new, young and predominantly bilingual cohort of new developers, budding entrepreneurs and tech specialists. A number of social organisations such as Mexico City’s Hola Code is also preparing youngsters, as well as Mexican deportees who have returned from the United States, for careers in coding and development.  The crown for Latin America’s Silicon Valley, however, is a contested one as Tijuana is by no means the largest tech hub within the country.

It was until just the end of last year that Guadalajara had claimed to take the crown, and the city’s entrepreneurial community ballooned from 450 to over 6,000 entrepreneurs in just four years with government support and startup hubs accommodating for the this. According to Entrepreneur, Jalisco, the state in which Guadalajara is located had already built a name amongst the tech ecosystems, however, former party town Tijuana appears to have now surpassed their larger city neighbours.

Their unique selling point is the proximity to the United States which some have joked as providing ‘‘US skills at Mexican prices in California’s time zone.’’ Despite ongoing battles with Trump’s wall, the cross-border tech communities appear to be reuniting in the digital sphere and identifying Tijuana as a strategic tech partner, rather than America’s backyard.

What could have the potential to serve as even more of a benefit is the resulting NAFTA shake-up, which Expansion Magazine have suggested might allow for digital signatures and electronic payments. Mexico is also one of the largest out-sources of software developers, and with an average of 500,000 developer jobs advertised annually from the USA, many are beginning to realise there lies a hotbed of undiscovered talent just south of the border.

There already appears to be a gradual shift in startup innovation and technology southwards. From Silicon Valley to Silicon Beach, which is in Los Angeles, the technology wave is leaving behind high-energy, high-tech areas that are bursting with forward-thinking innovation. If the predictions are correct, Tijuana could have the potential to frame itself as the Silicon Border and trigger a trend of modernisation, and economic development, that Mexico might just need.

Mexico City bans the use of models at events